Although I spend my time shooting cars, it’s a very rare thing that I get time to shoot my own car.

Earlier this year, after months of planning & preparation, I was finally at a stage where I was happy to take the time out to shoot it. I’ve owned the car for three and a half years now, but since day one I’ve always had in mind just how I wanted the car to look. Some of it was simple, whilst other parts took a lot longer to come together.

My main aim was to create something that didn’t look modified. I wanted it to look like a car that BMW could have released. To achieve this, a lot of genuine BMW parts were used, albeit cherry picked from other models. The wheels comes from an E63 7 Series, the brakes were an over the counter option available from my local dealer, Brembo for BMW Performance. The boot lid is a full carbon CSL style trunk, inspired by the E46 M3 CSL whilst the front splitter is a rare Hartge Japan item, and took two years of searching to find. Not long after this shoot, that splitter met an untimely demise which resulted in the car being raised on its KW suspension whilst another splitter was sourced.

The real reason I wanted to shoot my E90 was for posterity. I spent so much time agonising over such small decisions, researching part options online and trying to come up with a unique look that I just wanted something to look back at in years to come and say ‘I’m proud of that.’

Since ‘completing’ it, I’ve mostly been staying on top of maintenance and ensure the car is running 100%, all of the time. There’s just over 140,000KMs on the clock now and it’s still as strong as the day I bought it. However, I think it’s time to make a few new changes in 2015. I guess somethings are never really complete… 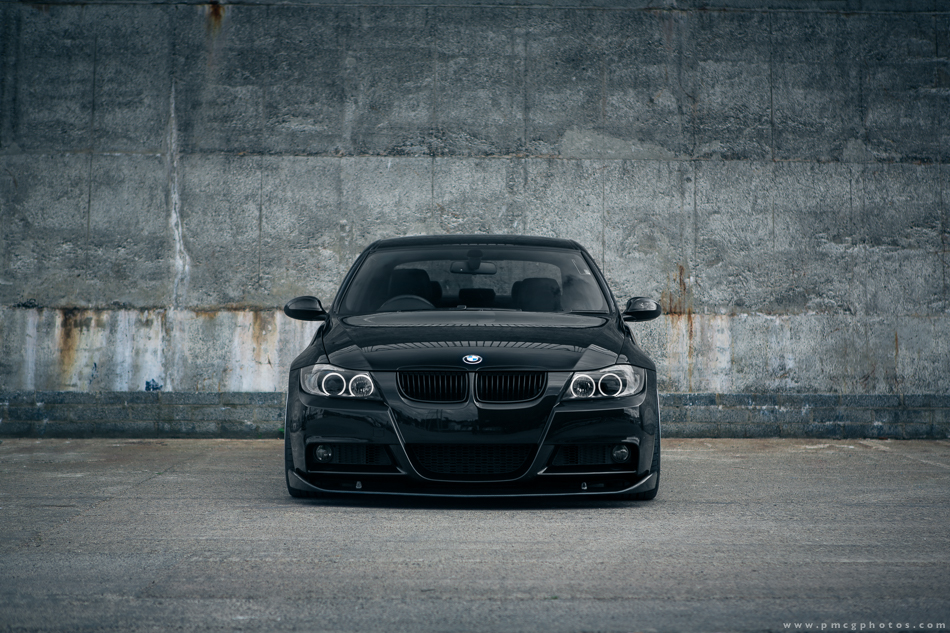 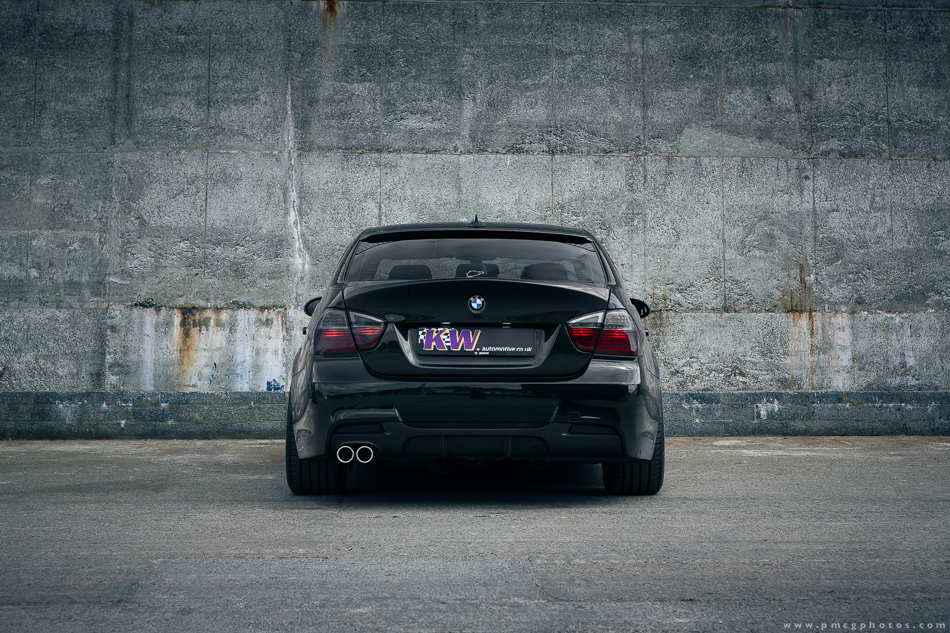 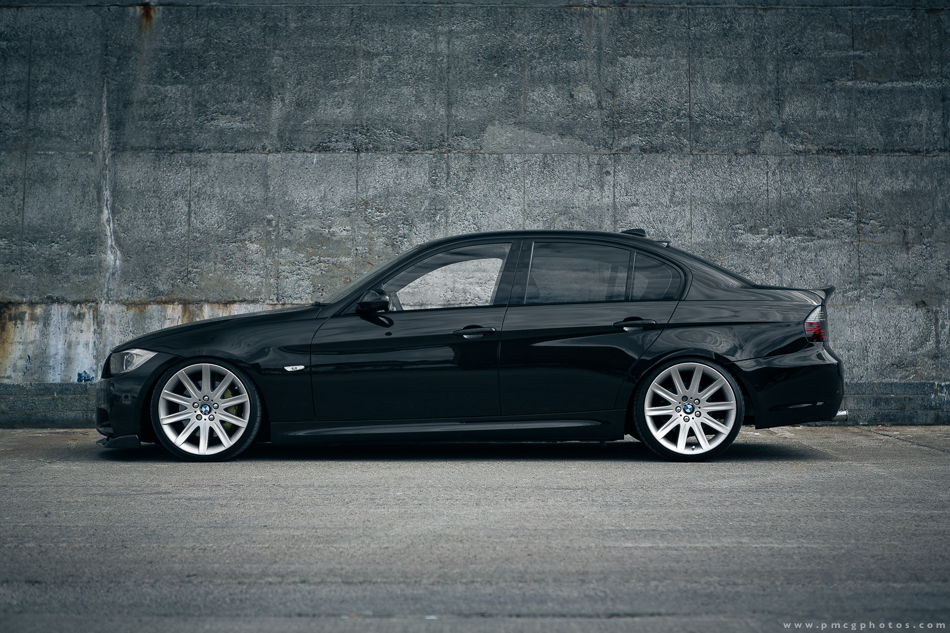 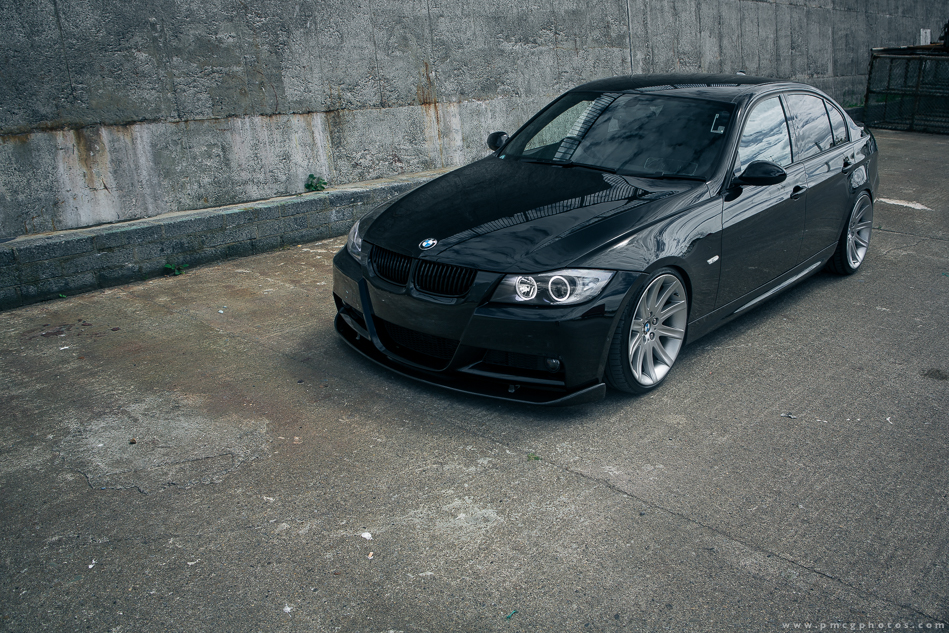 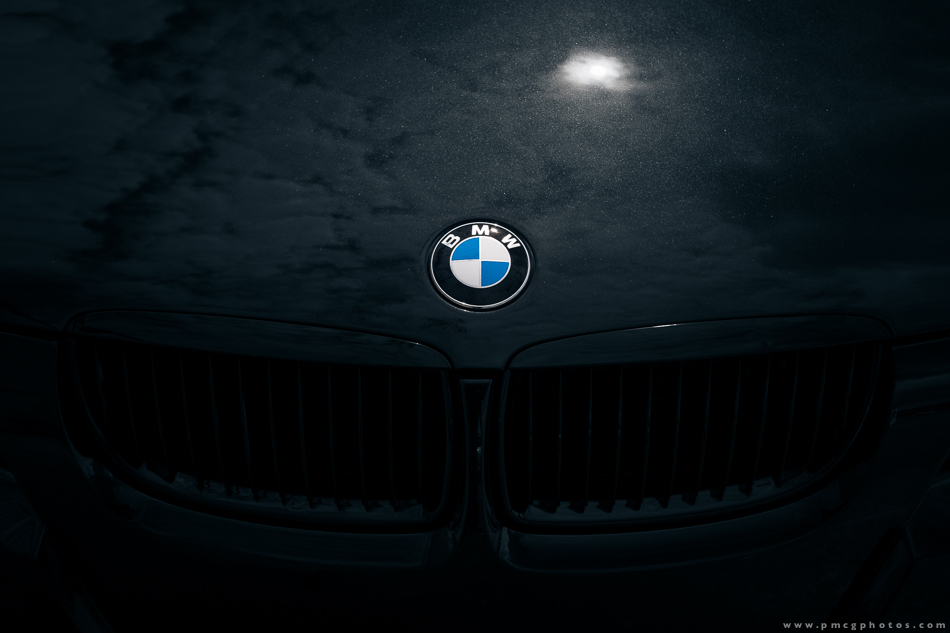 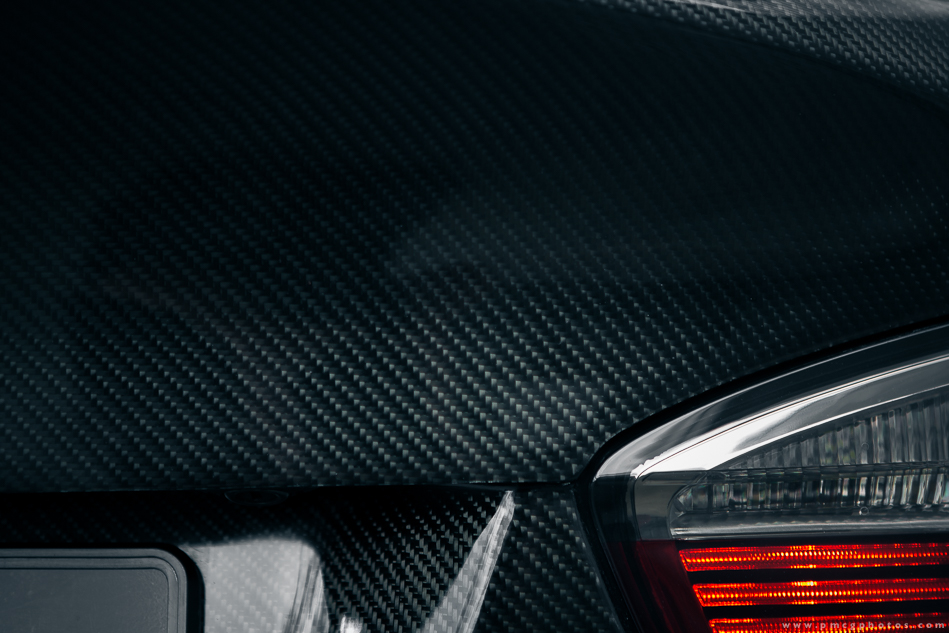 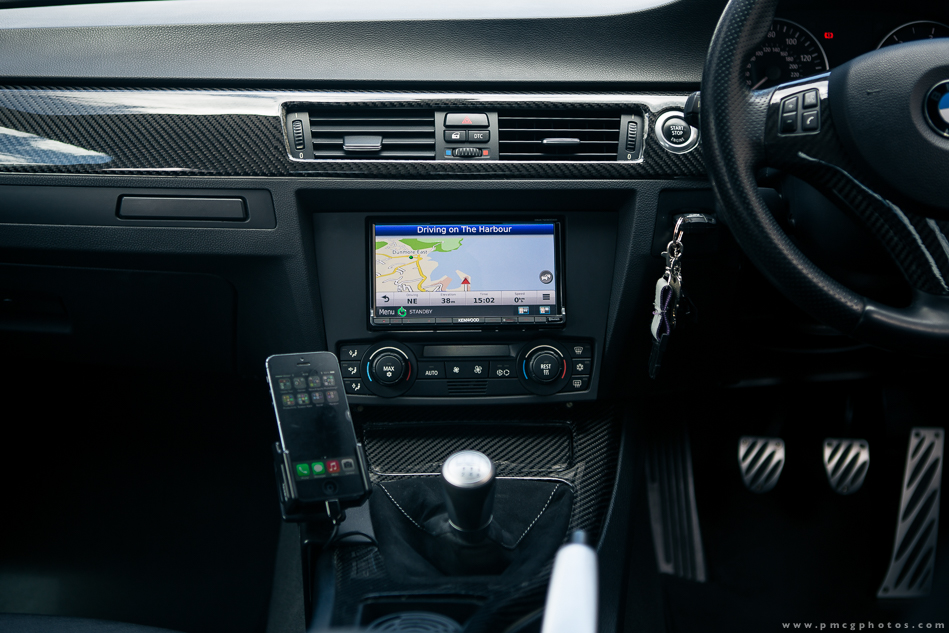 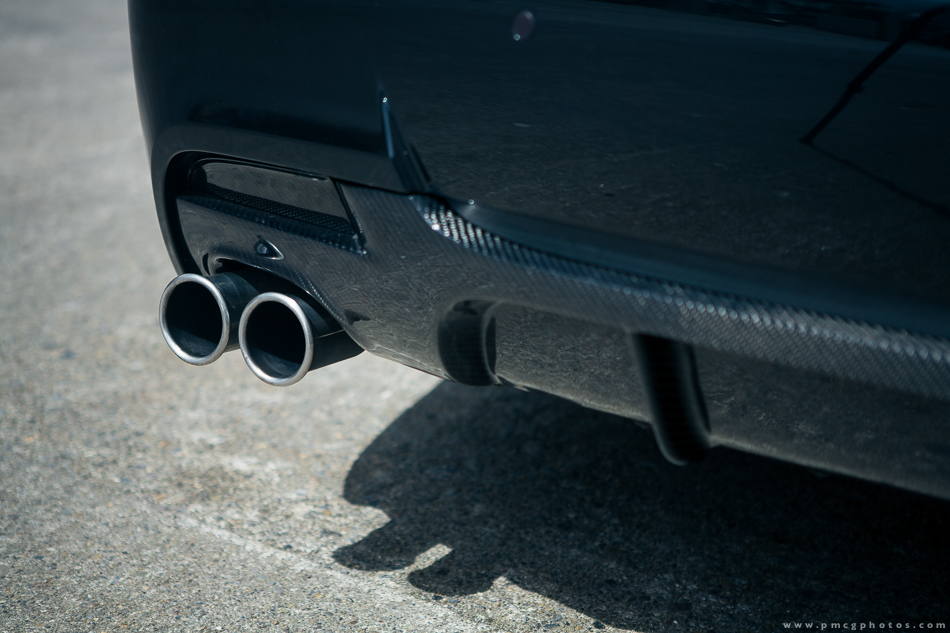 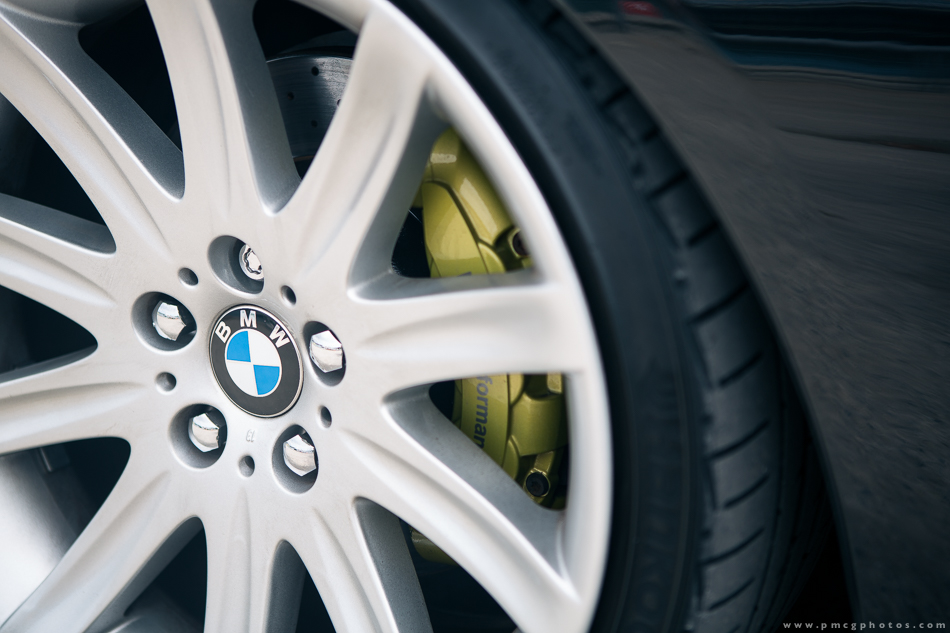 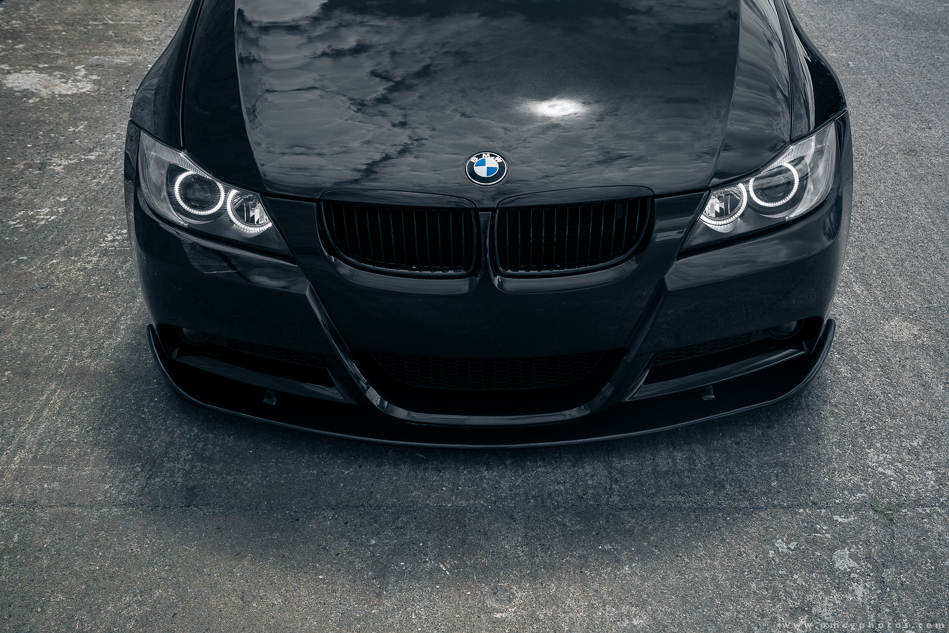