Every now and again, a job pops up that you literally have no choice but to drop everything and go do it. When Volkswagen Ireland contacted me at short notice to ask me to come to Dublin for the day to shoot something ‘special’, my interest piqued. When I was told that they planned on driving the ultra-rare XL1 on Dublin’s streets, I knew I had no choice but to drop everything haul myself up the M9.

The XL1 is a limited run production car, which showcases Volkswagen’s abilities in one neat and very futuristic package. It’s powered by a small diesel engine and an electric motor, allowing it to achieve almost unbelievable levels of fuel efficiency. Pictured below is the car’s OBC after driving around Dublin city all morning, 0.8L/100KM which equates to approximately 353.1MPG. You didn’t read that wrong.

The most impressive thing about the XL1 for me, is not the efficiency, but rather just how incredibly striking it is. I’ve had the pleasure of shooting lots of cars but I honestly can’t think of another which could spark such universal attention. And all of it positive, where your typical supercar may polarise people. People wanted to know more about the car and weren’t afraid to approach and chat. I don’t think I’ve ever seen so many camera phones brandished so quickly either. This is the sort of car I was promised as a kid, raised on a diet of Back to the Future and The Jetsons.

Please manufacturers, can we have more of this sort of thing? 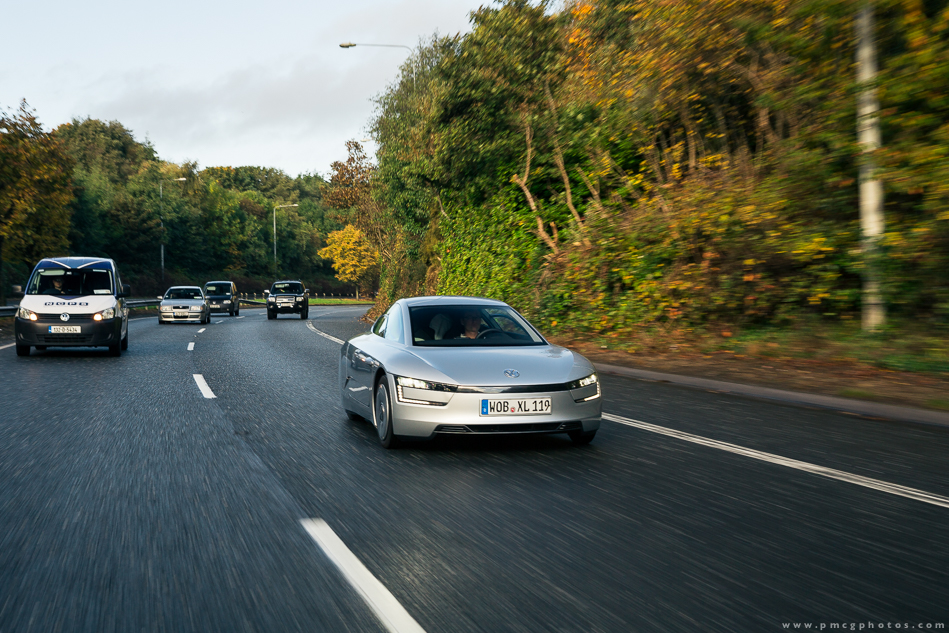 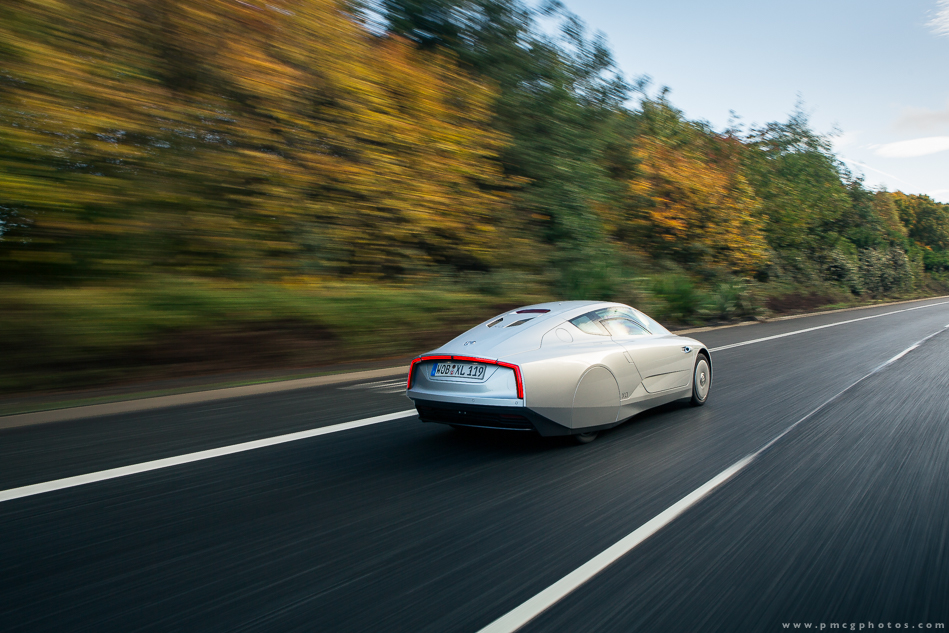 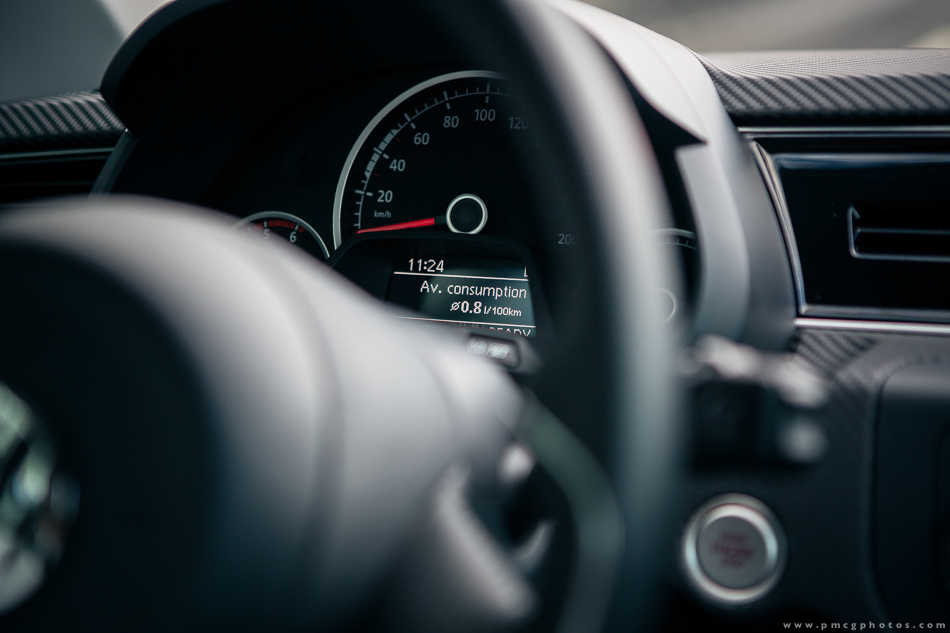 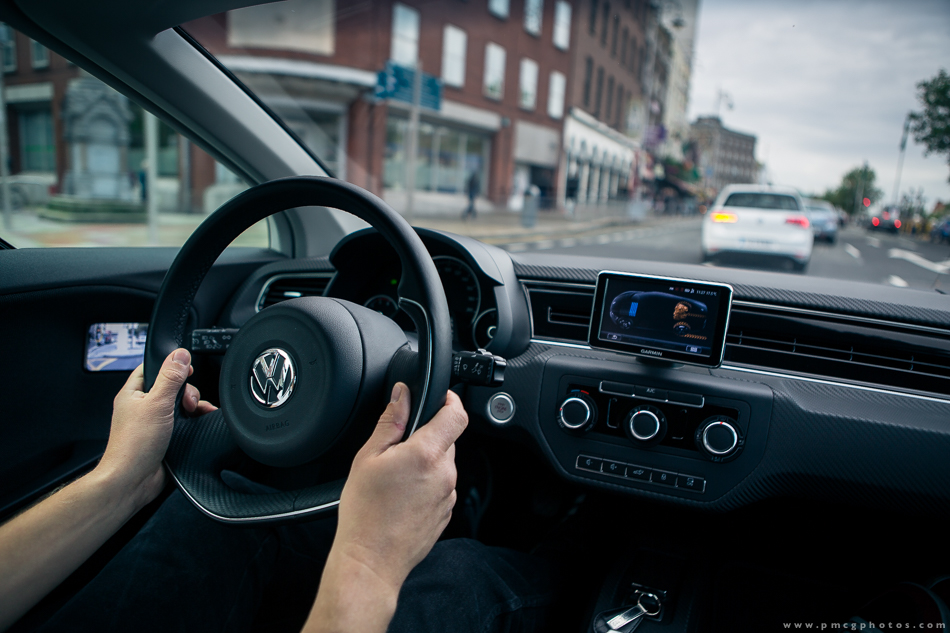 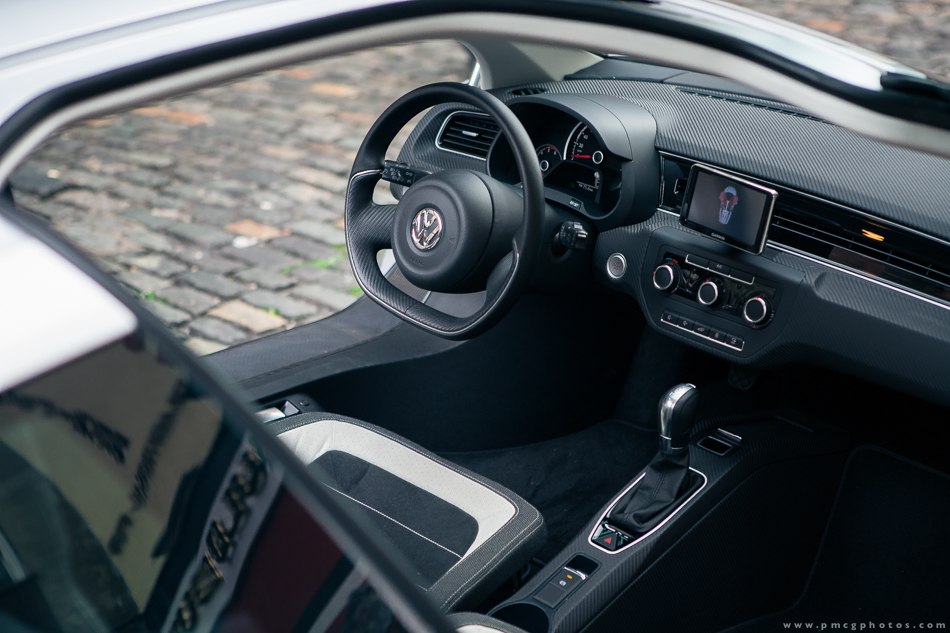 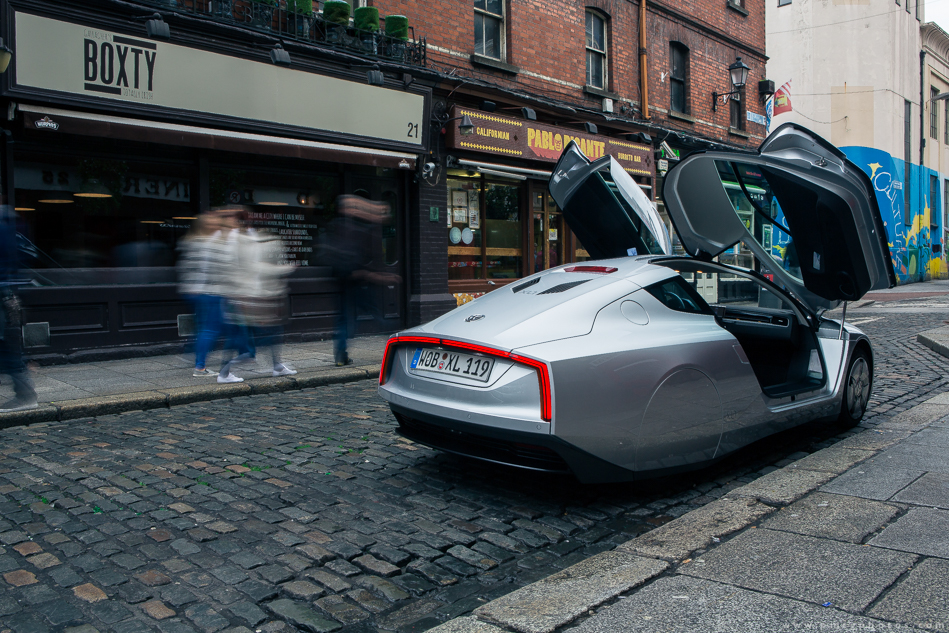 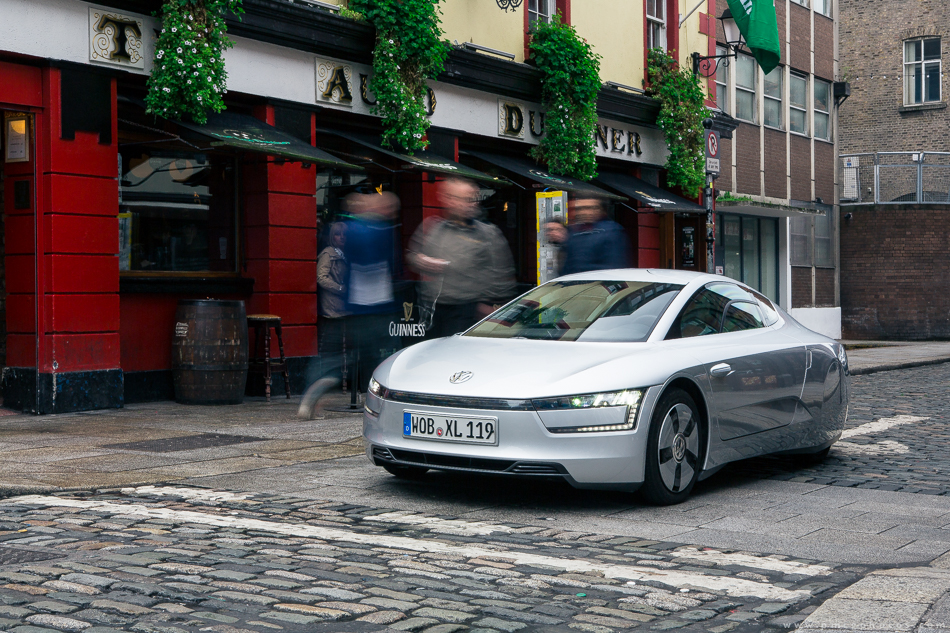 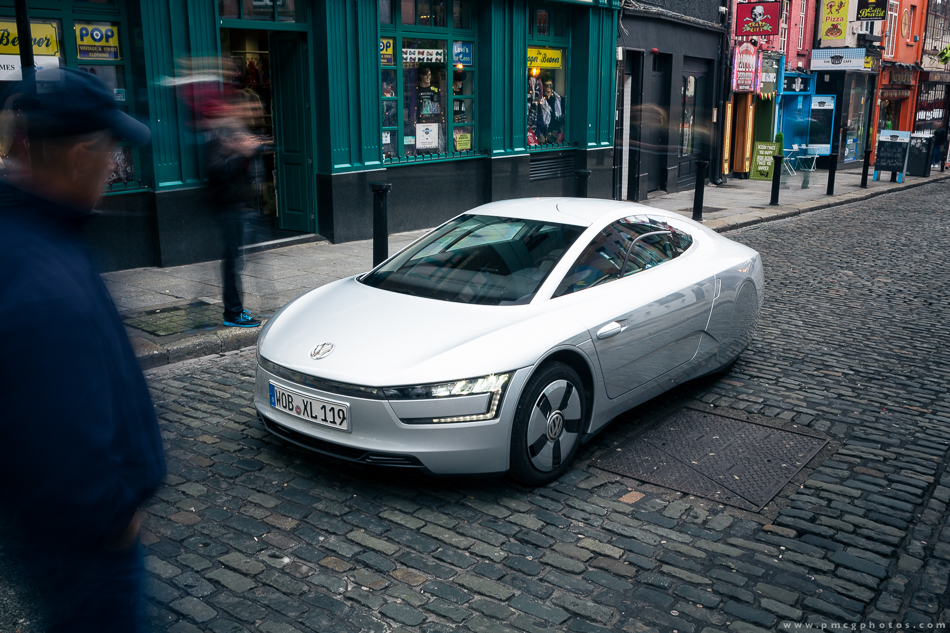 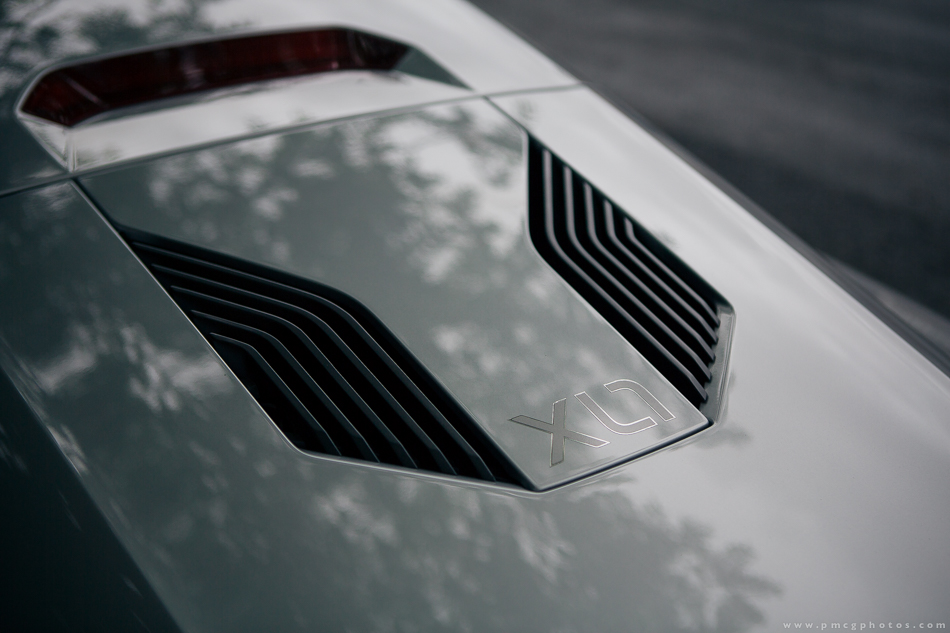 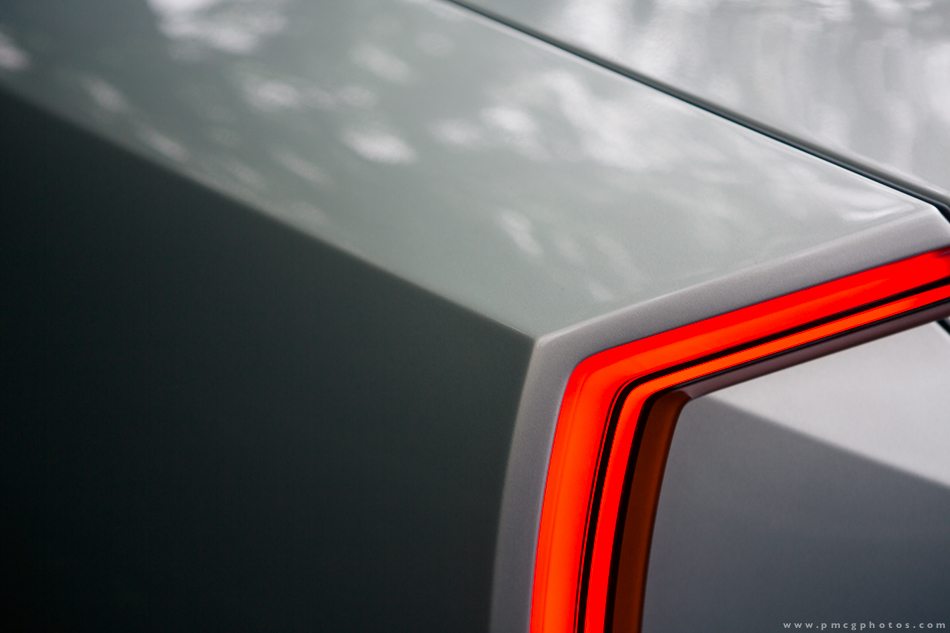 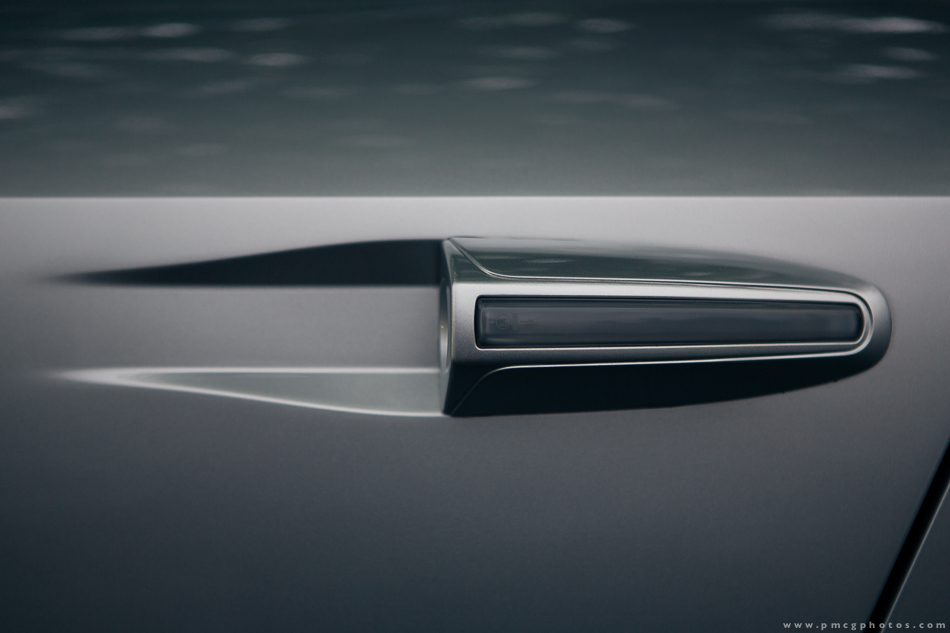 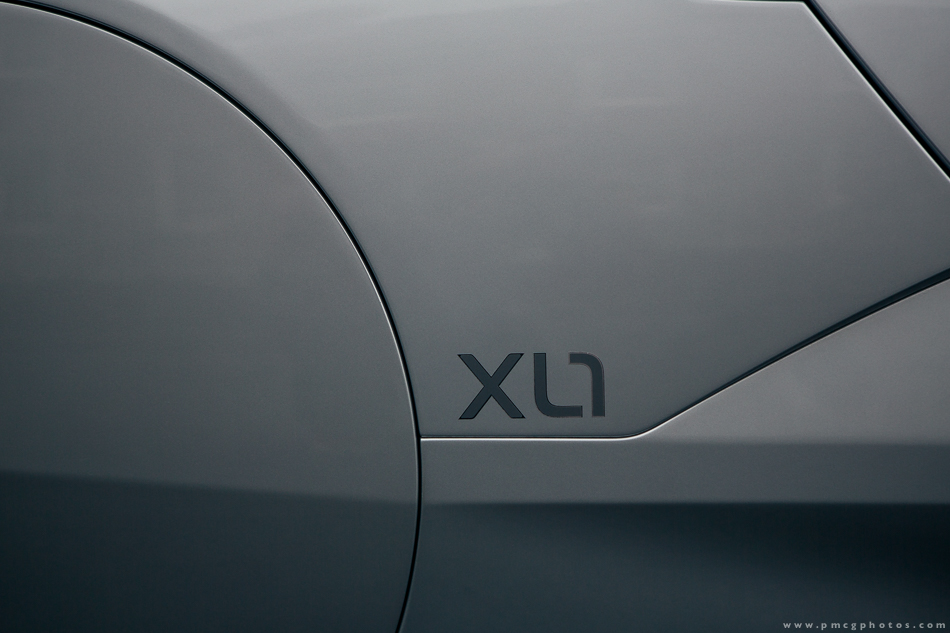 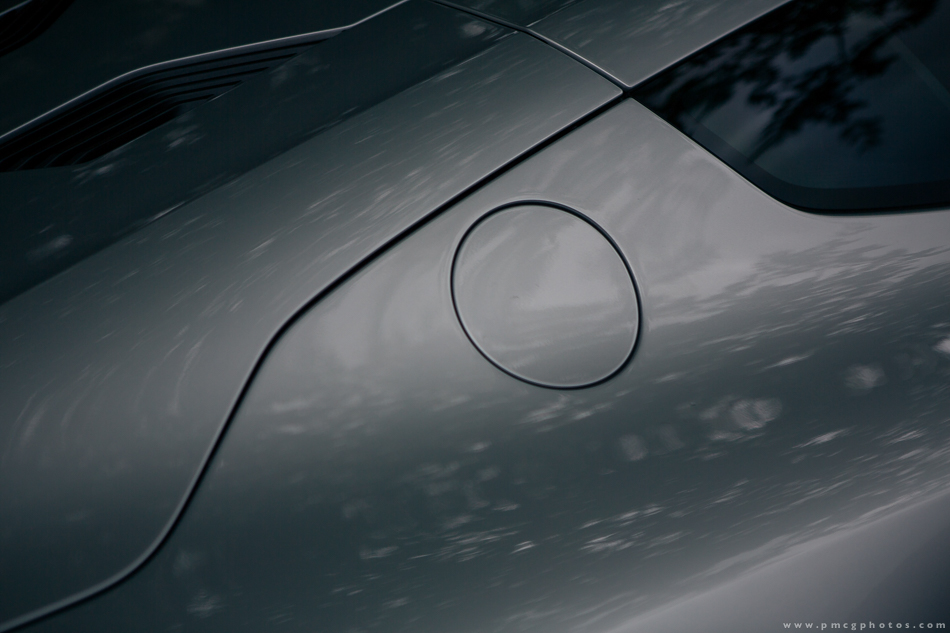 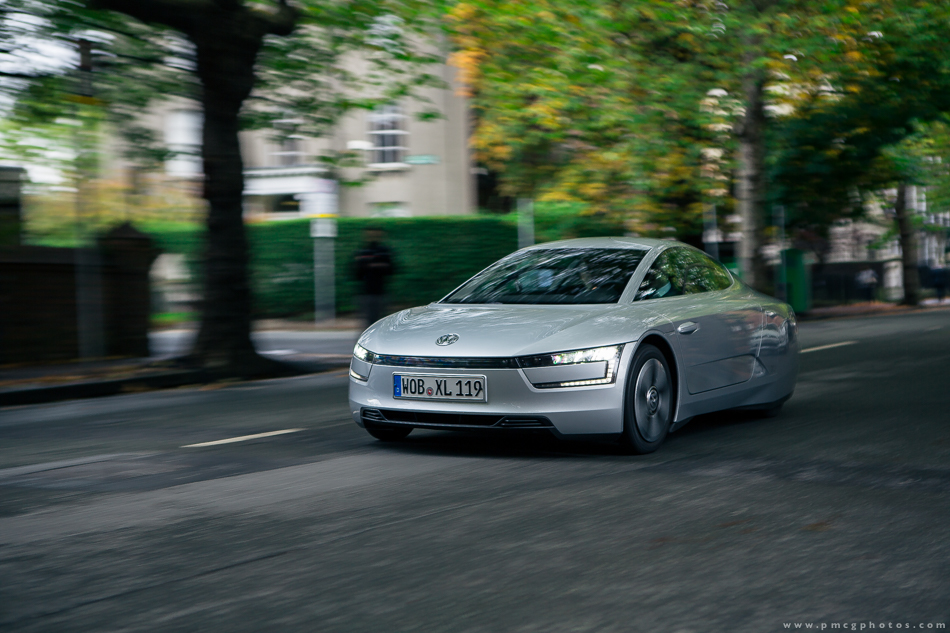