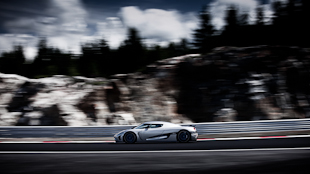 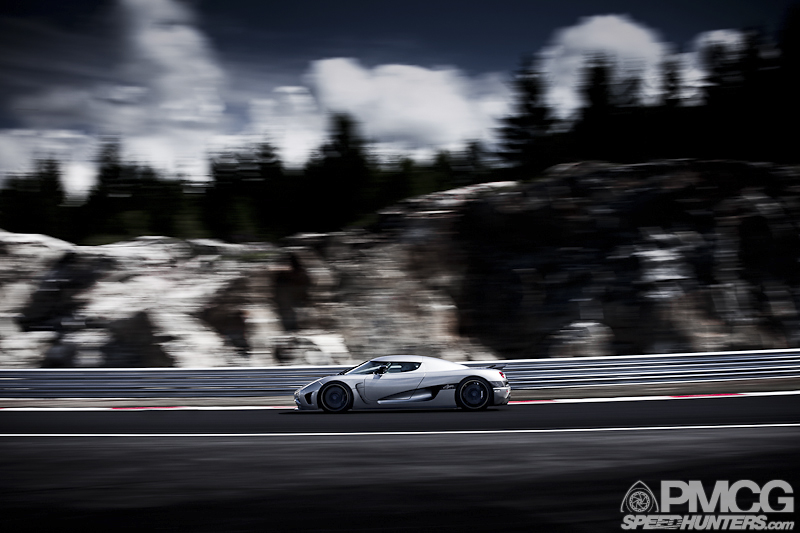 Whilst shooting at Gatebil earlier this year, I had the pleasure of photographing the freshly unveiled Swedish built hypercar, the Koenigsegg Agera. I managed to capture a couple of decent-ish snaps of the car as it lapped the Rudskogen course, one of which is my favourite shot of 2011. I never for a moment thought that a couple of months later that Koenigsegg Automotive would be in touch to acquire the images for their own promotional use. To say I’m ecstatic would be the understatement of the year. I’ve included the images submitted to Koenigsegg below, I can’t wait to see where they show up! 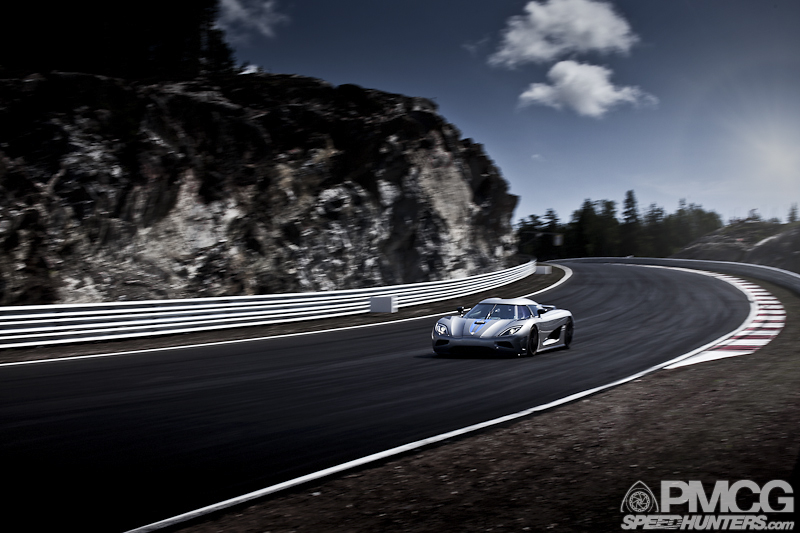 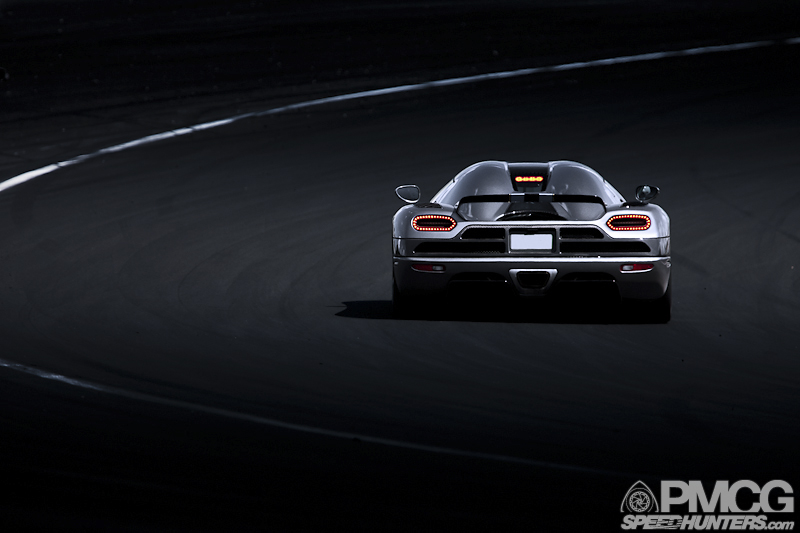 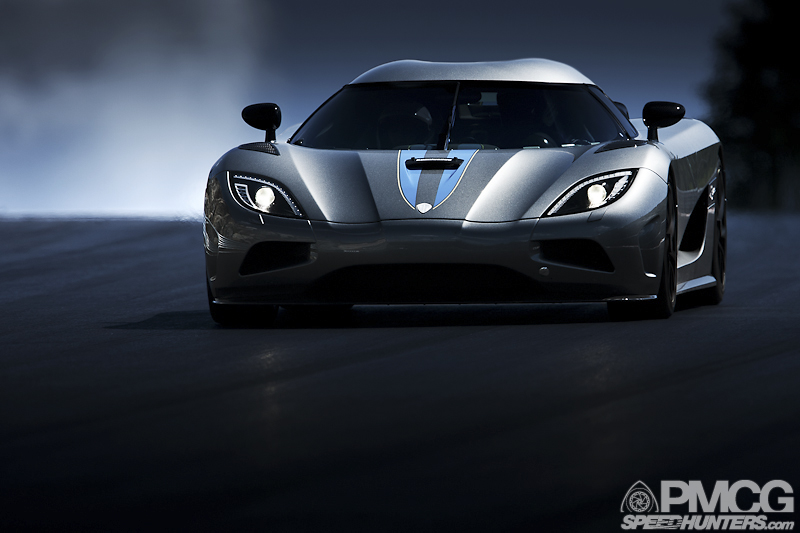 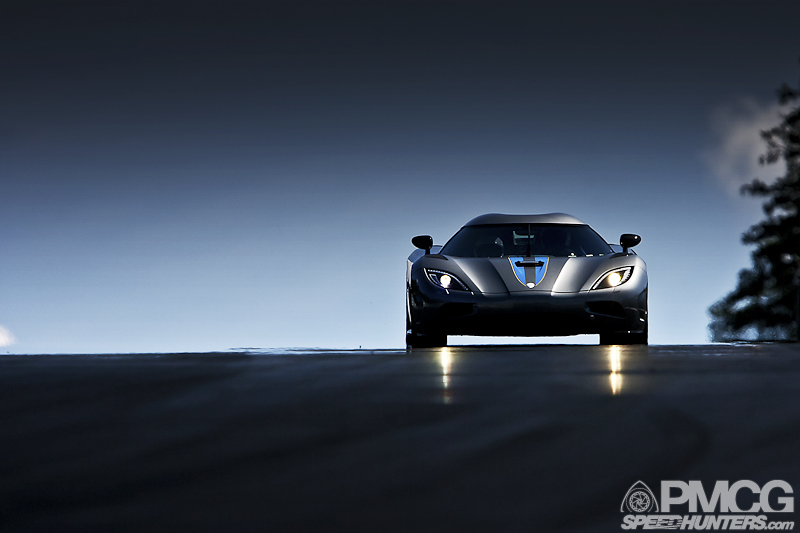