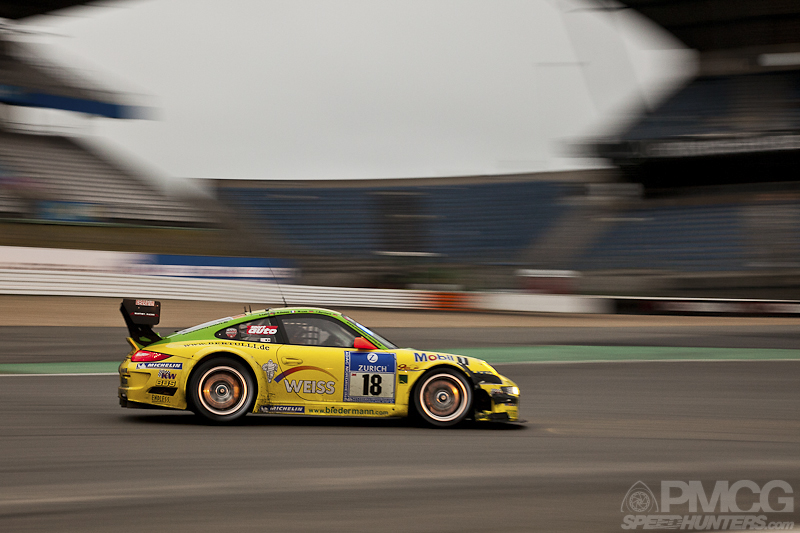 Popular motoring journalist Chris Harris tweeted earlier that the iconic Manthey Racing Porsches will not be found contesting the VLN and Nurburgring 24 Hour races in 2012. According to Harris, the Balance of Performance system is stacked so heavily against the GT3 R that Olaf Manthey has decided to call it a day. Since 2005, Manthey have claimed five out of six outright wins at what is billed as the hardest endurance race on the planet (the Nurburgring 24 Hour) and a staggering 24 VLN race wins in the same time period.

One would hope that Herr Manthey has something up his sleeve …