Making a living as a car photographer is honestly not even half as glamorous as some would believe. Yes, there are amazing perks and if you happen to love cars, it never really feels like work. You get to drive a vast range of cars from complete opposite ends of the spectrum. On the other hand, there are the early mornings, the cold nights and the wet days when you have no other choice but to get things done. Shooting the Yaris was a perfect example of my little hypothesis…

There’s something quite pure about the new Yaris that I like. Whilst it retains most of the features you would expect in a new car (air conditioning, bluetooth, iPod integration etc.) and some that you wouldn’t (reversing camera for instance), it presents everything in quite a simple and direct way. All of your multimedia needs are taken care of via a touchscreen head unit, there are the usual heater controls beneath this and in front of you, you have your speed-and-tach-ometers. And that’s pretty much it. There’s nothing complicated, all the controls can be learned at a glance and you never find yourself reaching around blindly looking for something. The particular model I photographed was the Sol version, which adds some nice features for not much more over base RRP. The one litre engine was perfect around town and even proved its worth on the motorway whilst remaining frugal. A refill with unleaded cost me less than €50. I though the pump was broke such was my surprise. With a light foot, your €50 should see you easily past 600KMs and probably past 700KMs. It’s hard to argue with that.

Toyota afforded me quite a lot of time, almost two weeks, to shoot the Yaris. It was a good thing too, as it was easily the worst weather of the year so far. Well, post summer anyways. This meant a lot of waiting and improvisation to get everything photographed as per the client’s shot list. There was a specific request to focus on the car, and not the background. I was quite pleased to hear this, as often people don’t realise that a beautiful background can actually distract from the product you’re trying to sell.

Shooting in-between the rain forced me to use a quick and easy setup. The detail shots, captured indoors, allowed the use of a more powerful 320W head with a strip box. Outside though, I resorted to using two bare speedlights on stands with wide bases. The lighter and physically smaller speedlights don’t catch the wind as much and as such, tend to not blow over as easily as the top heavy flash heads. They still offer reasonable punch too, providing that much needed ‘pop’ on a dull day. Something that really went to plan, was my first ever attempt at light painting. Using the modelling light on the 320W head allowed me to easily wash light over the car once darkness had set in. Lots learned in a very short space of time.

Processing wise, these were treated with a considerably heavier touch than usual as the client intends to use them online and in brochures. There’s always a fine line with regards this stage, as you want the finished product to still look like a photograph. I also try to keep their intended use in-mind whilst shooting. As someone with a BA in design (I’ll always struggle to label myself as a designer) I’m acutely aware of the relationship between image and text and like to provide the designer with creative options when the job lands on their desk.

Another job done, more learned and more to prepare for in the coming weeks. Thanks for reading. 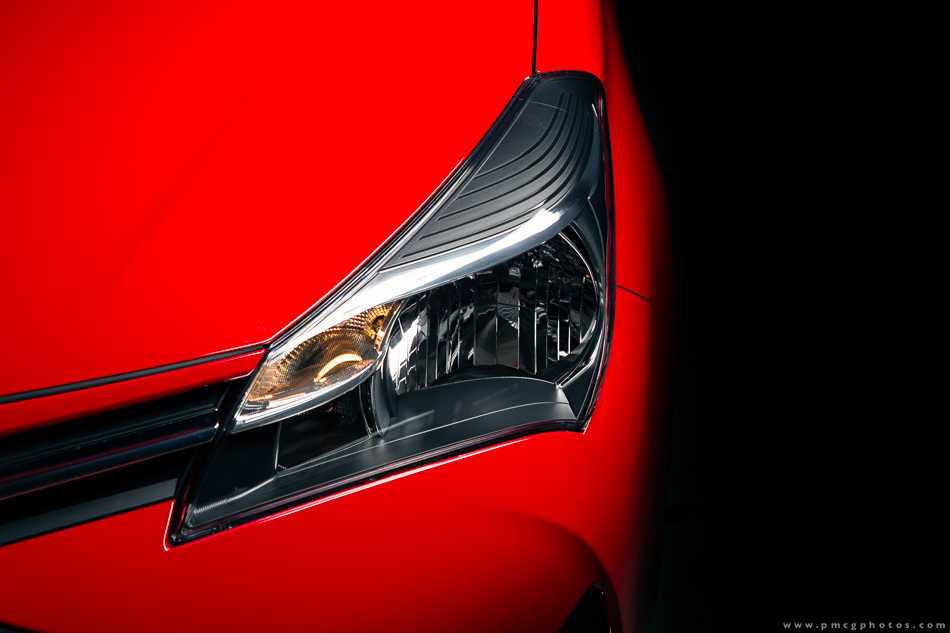 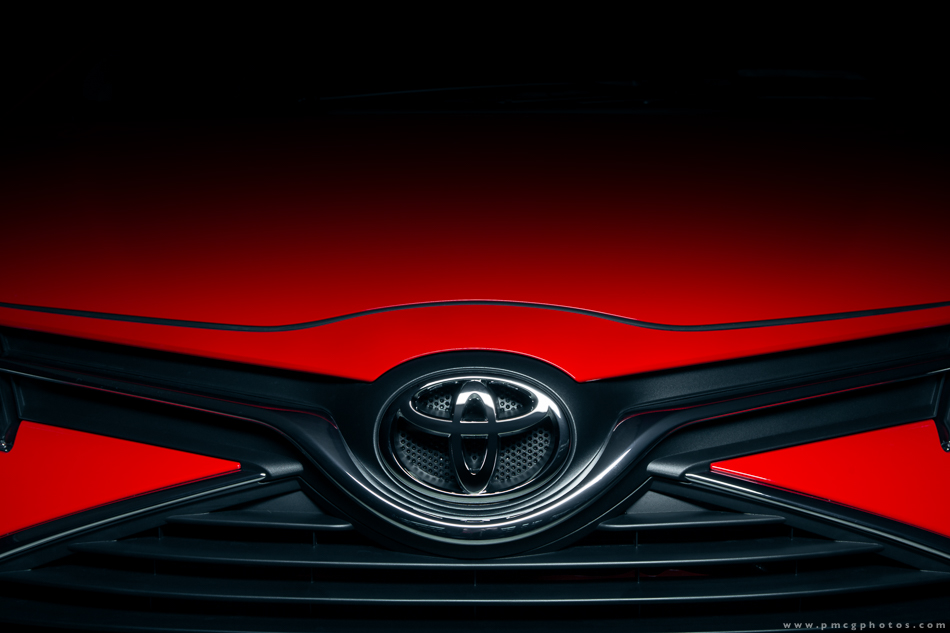 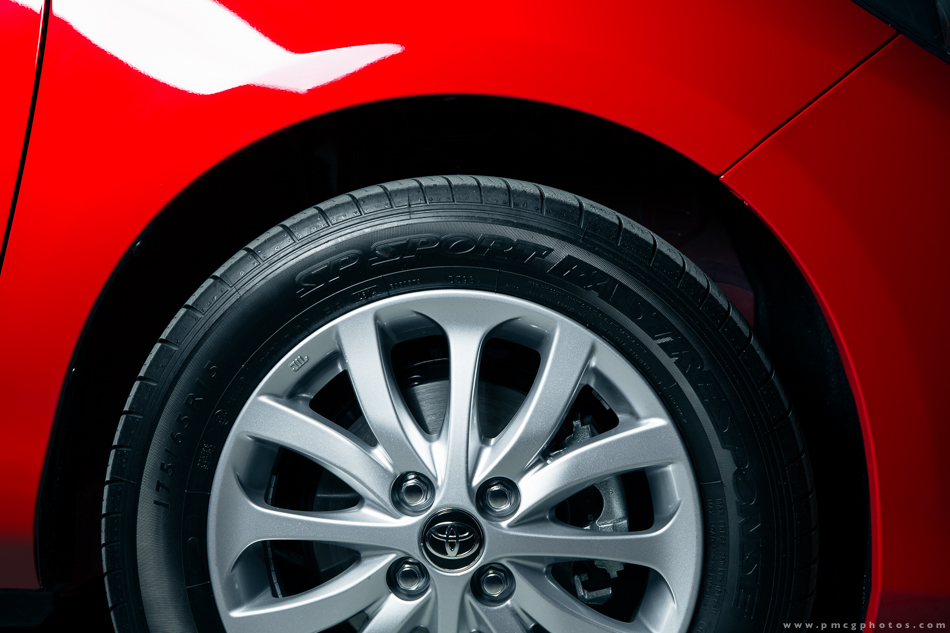 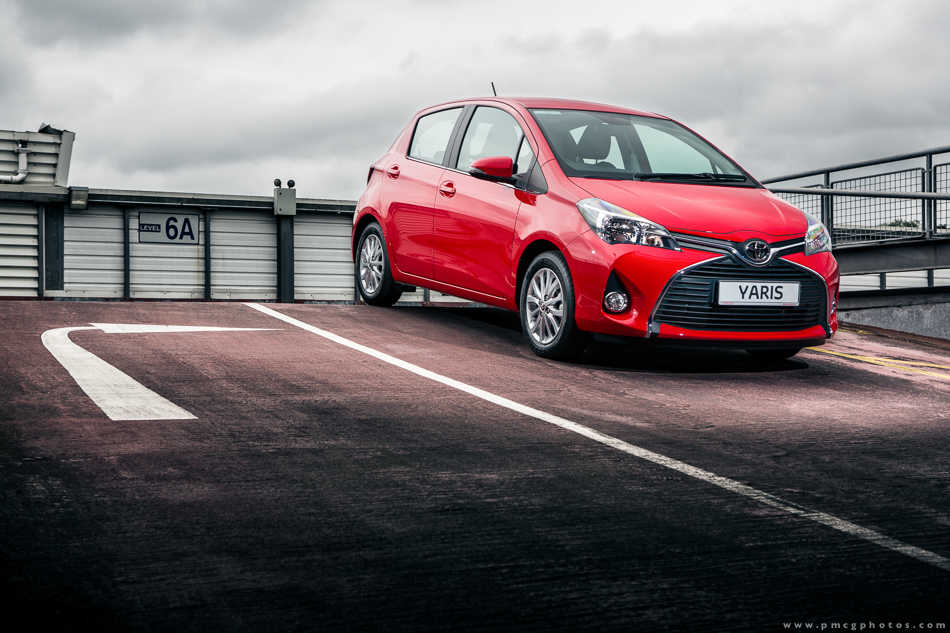 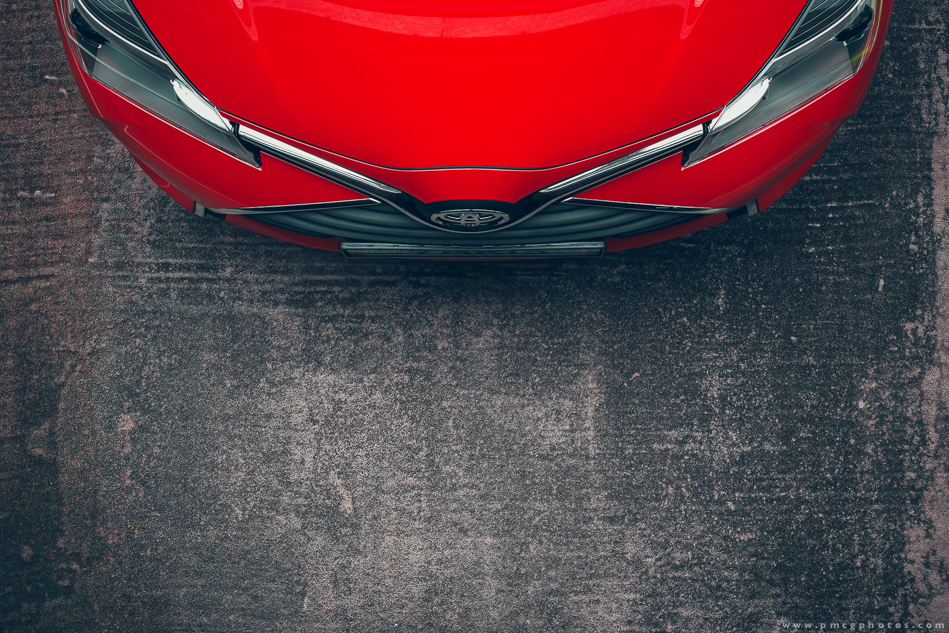 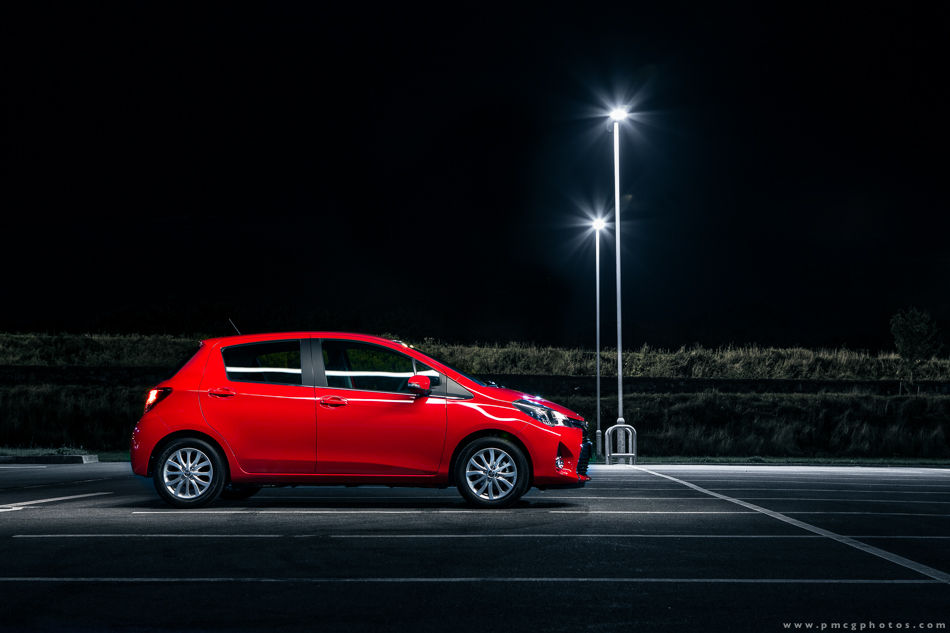 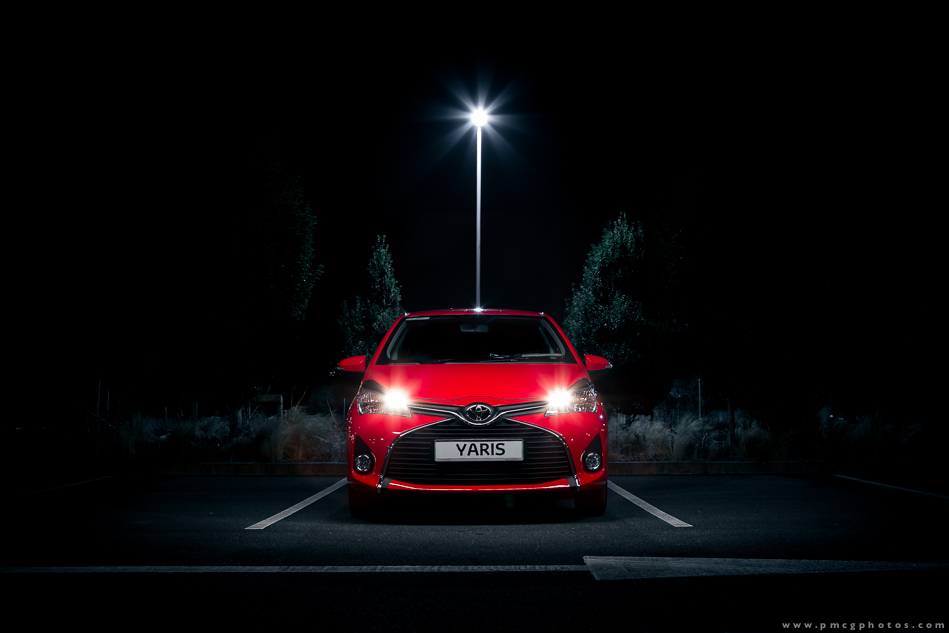 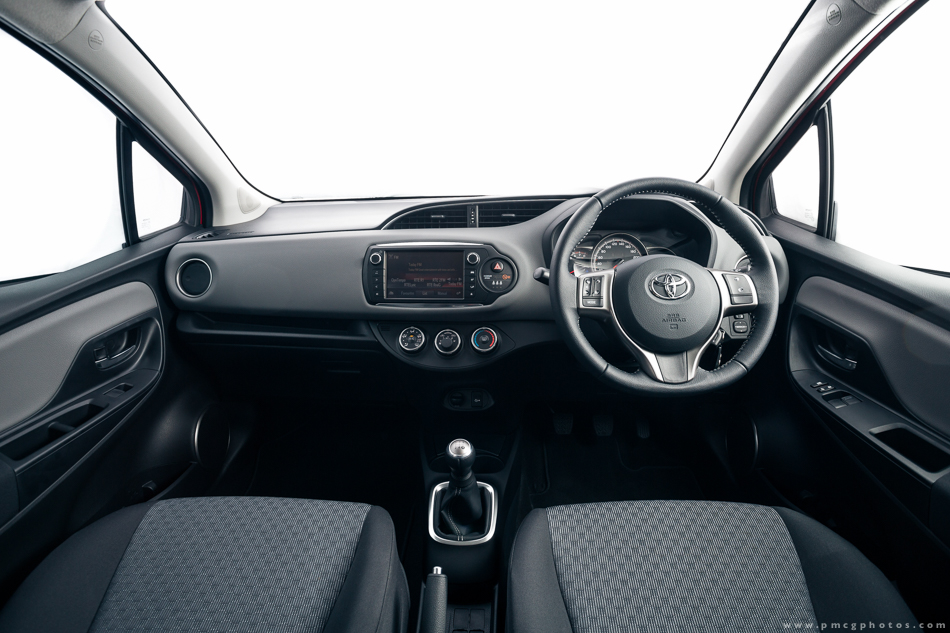 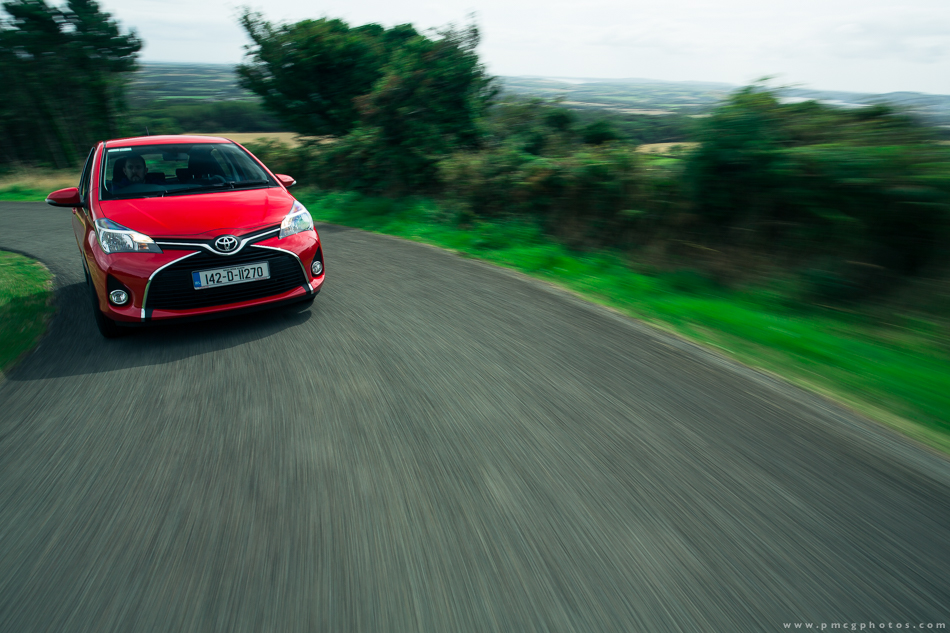 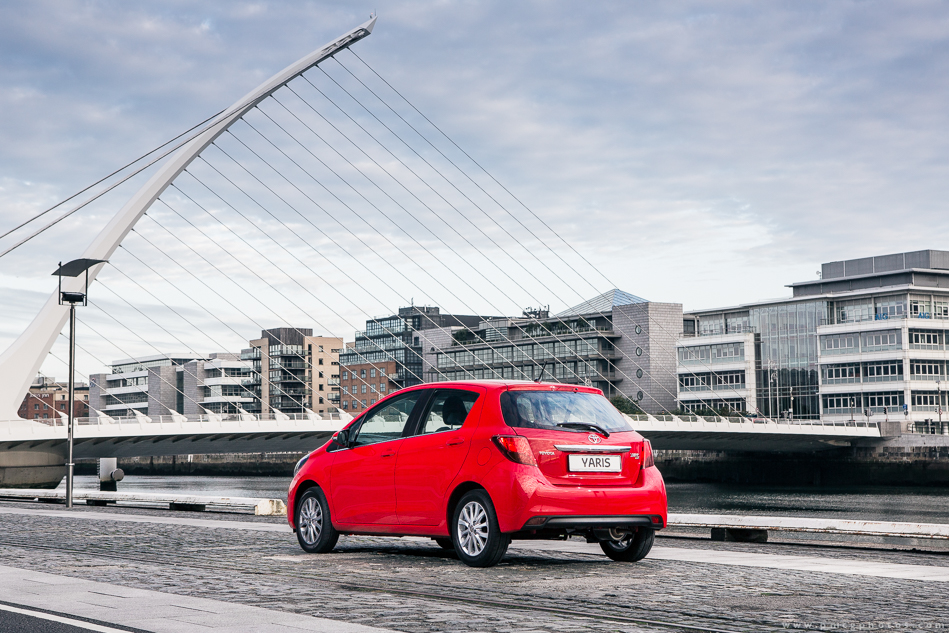 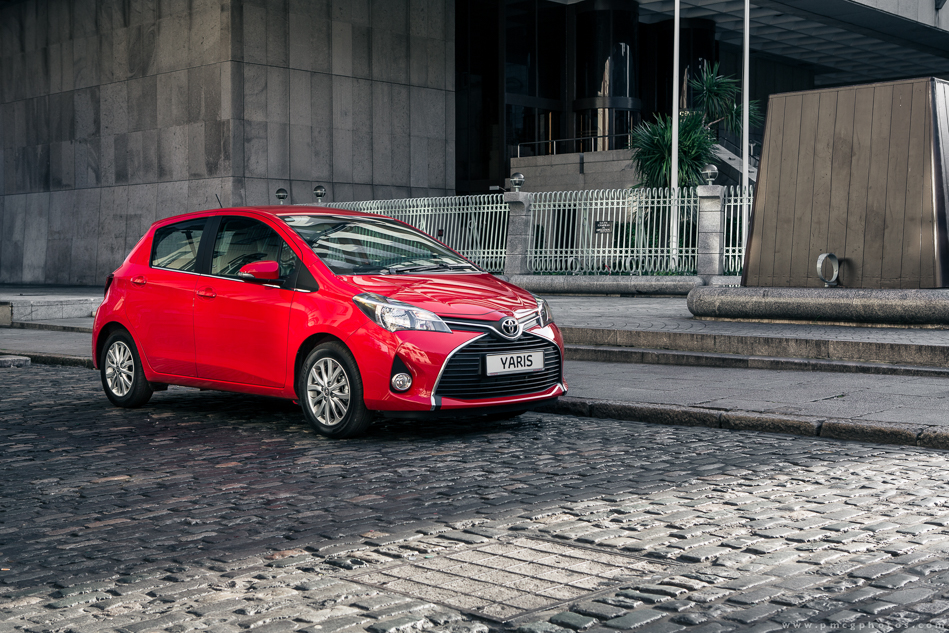 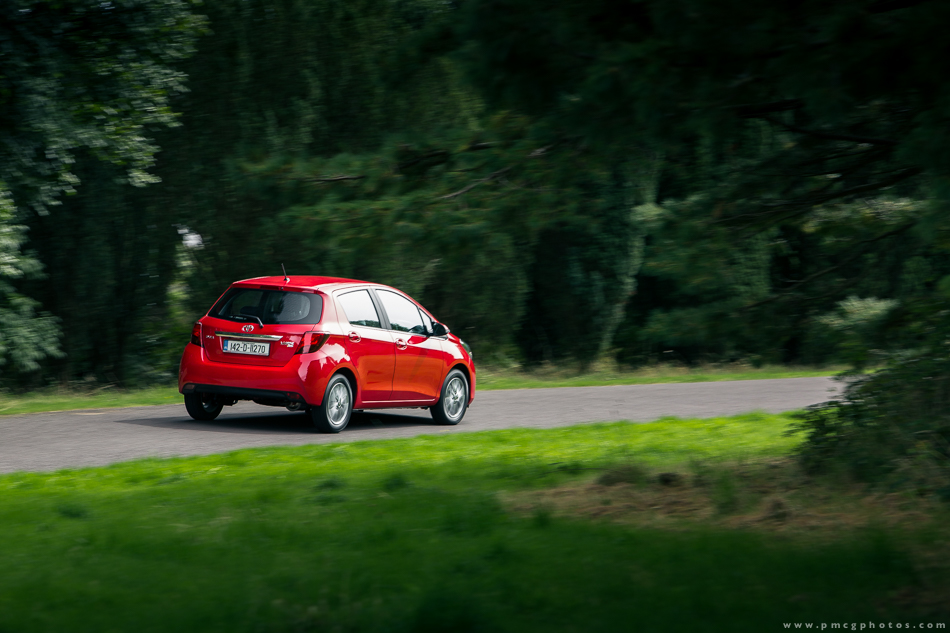