For years, it always pained me to read Irish road tests of cars on UK or non-Irish number plates. Often, the cars presented would be of different specification or even left hand drive. It’s a small thing but something that a plethora of manufacturers here are coming around to. One of those is Audi Ireland. Along with investing €80 million into its Irish dealer network, by introducing another Irish registered press car into its fleet for exclusive use by Irish press, it’s just a small token that shows how they are invested in this country and that they care about their customer base here. Ireland might only make up a minute percentage of Audi’s worldwide sales but they still treat the market with huge respect. Kudos to them and the other manufacturers too.

Some weeks ago, Audi booked me to shoot their new S3 saloon once it arrived onto their press fleet. Little sleep was had in the weeks subsequent to this booking. 300hp from a two litre TFSI motor and the famous quattro four wheel drive with an S tronic dual-clutch gearbox. What more could you ask for? Well, besides an RS6 that is…

I shot the car over the course of a weekend earlier this month. Whilst trying to limit the amount of mileage put up on the car, I chose a couple of spots local to me that I hadn’t previously had the chance to explore. With good weather forecast, I set off early on the Friday morning for the Vee in county Tipperary. With the Audi’s impressive MMI navigation leading the way, it was only an hour or so before I arrived at the first location. Whilst it was more than adequate, I wanted something that little bit better. I took this opportunity to quick detail the car and dress the tyres before going for a gentle exploration of the immediate area. I was about to turn back to the first location when I came across a second location which was absolutely perfect in every way. Scenic, clean, and no other people around to speak of so I could work in peace without disrupting anyone else’s day.

I knew from the get go that the images were to be delivered to the client ASAP, so I had to factor this in to every aspect of planning and executing the shoot. The key here was to keep things simple. The majority of the shot-list was completed on a single body with one lens and tripod. When shooting under pressure, it’s important to make sure to get as much right in-camera as possible. This means taking the extra couple of seconds to examine a scene to ensure there’s nothing growing out of the roof of the car or any unwanted distractions in the background. If the scene features lots of dynamic range, then I’ll always shoot some brackets to make sure I have enough to work with in post.

With the bulk of the shots required captured on Friday, it gave me that evening and the rest of the weekend to grab anything extra that I wanted. Friday evening lead to some great shots whilst chasing the sun set around the coast of Waterford. With the great weather on Saturday, it proved difficult to find extra locations as any areas I checked out were chock full of people making the most of the sunshine. With everything already in the bag so to speak, it gave me Sunday to start working through the picks and lightly editing them up to spec. The majority of the images delivered were just lightly colour graded with some spot removals on single exposures. The sunset shots on the pier had some light shadow recovery applied.

The car itself? Well, let’s just put it this way; I really didn’t want to hand it back on the Monday morning. It’s as close to the perfect car that I’ve ever driven. Comfortable with every luxury and gadget you could ask for and with the lightest squeeze of the throttle pedal it immediately transforms into an absolute and utter weapon. From travelling in luxury one moment, to hurtling towards the horizon at a barely believable pace the next. Heated leather seats that wrap around you and a flat bottomed steering wheel to hold onto whilst the S tronic gearbox delivers the smoothest of gear changes. Quiet and frugal for the daily commute whilst retaining the ability to drop two gears in an instant and allow you to make the sort of escape that Houdini would have been proud of.

It’s a car with a personality disorder, but in the best possible way. 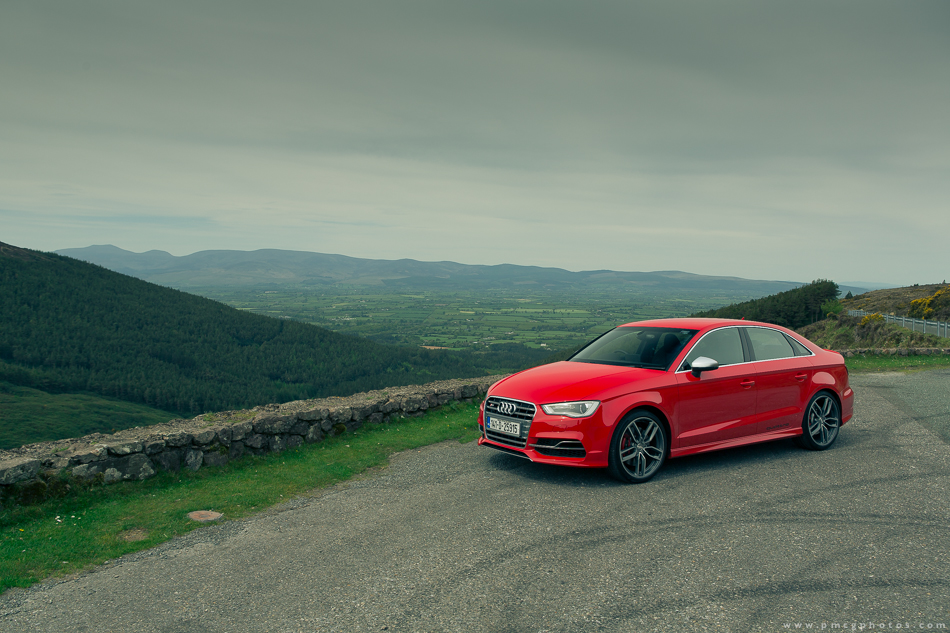 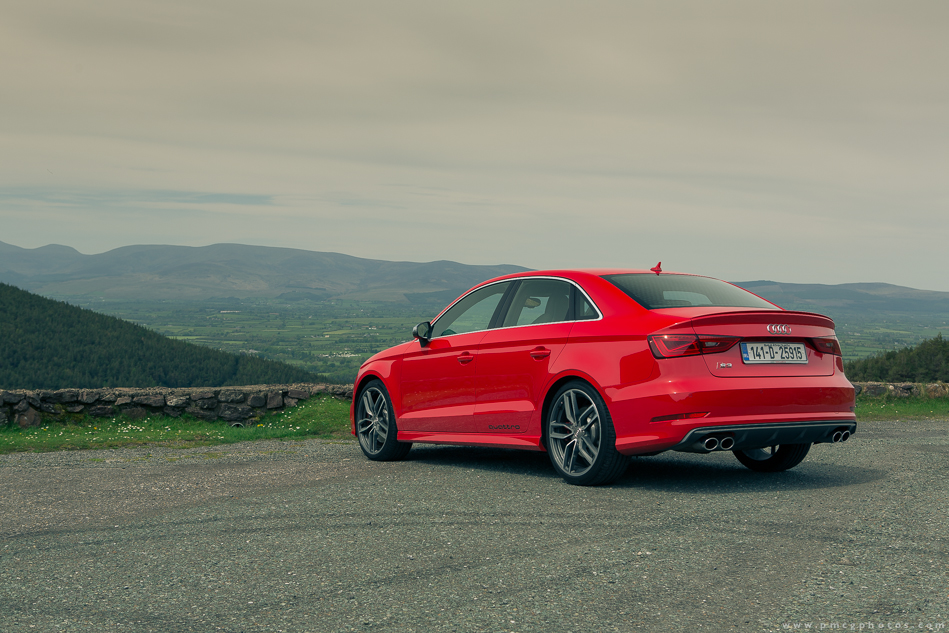 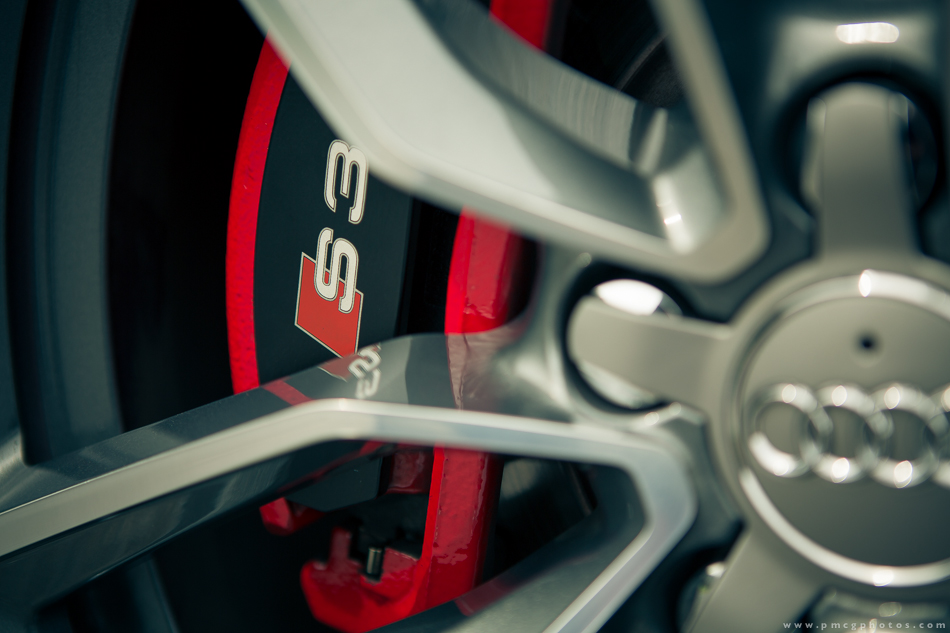 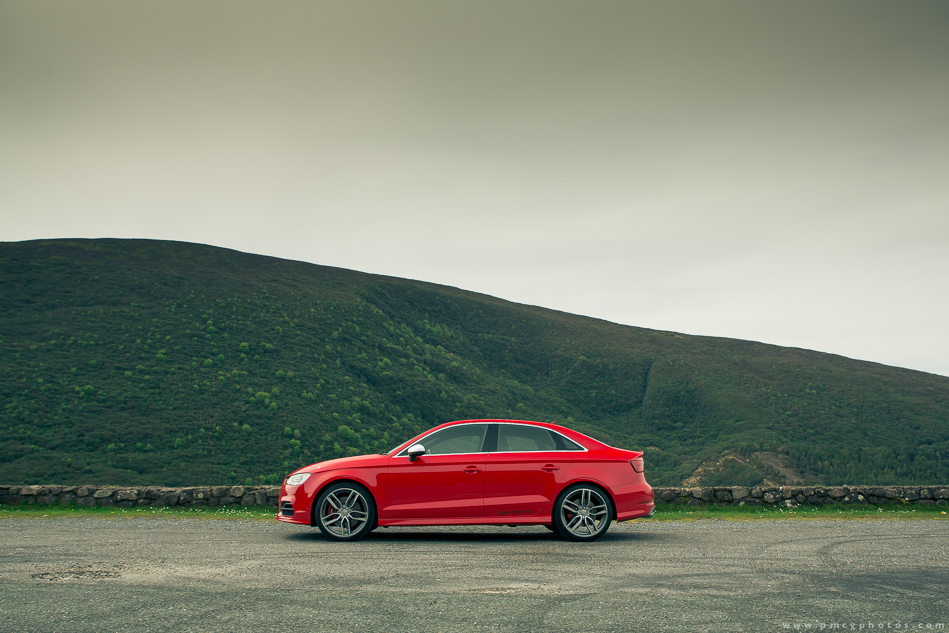 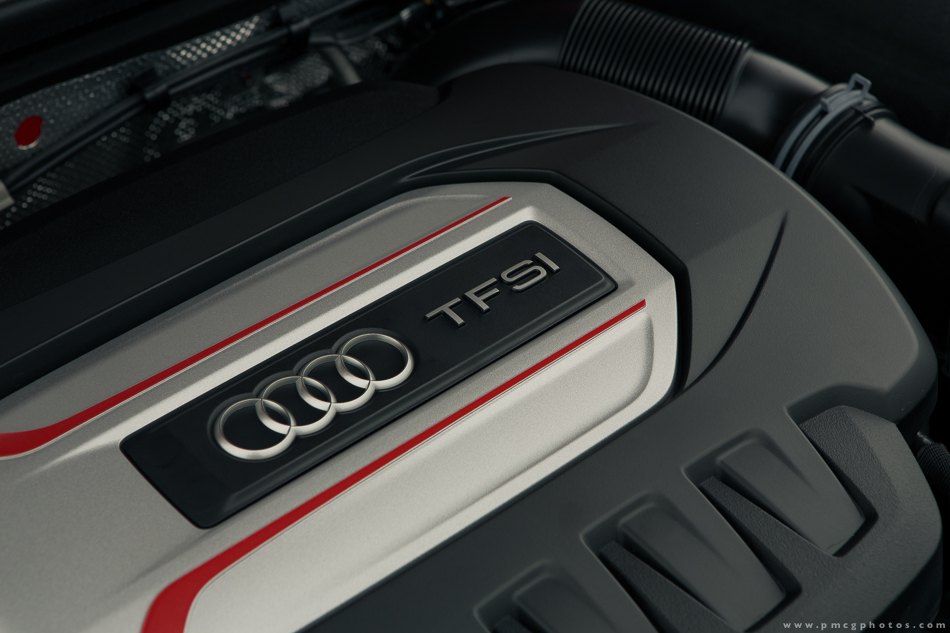 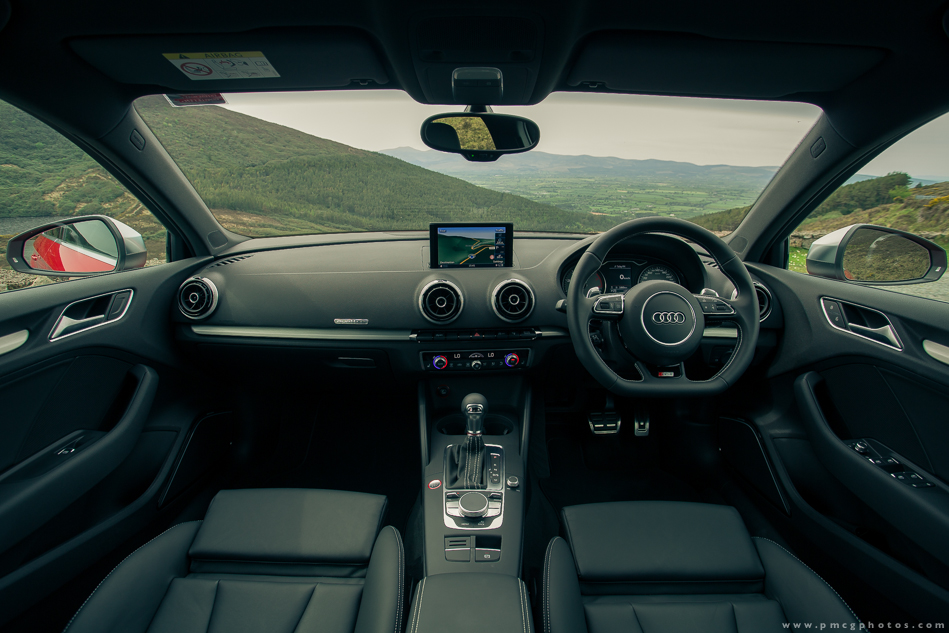 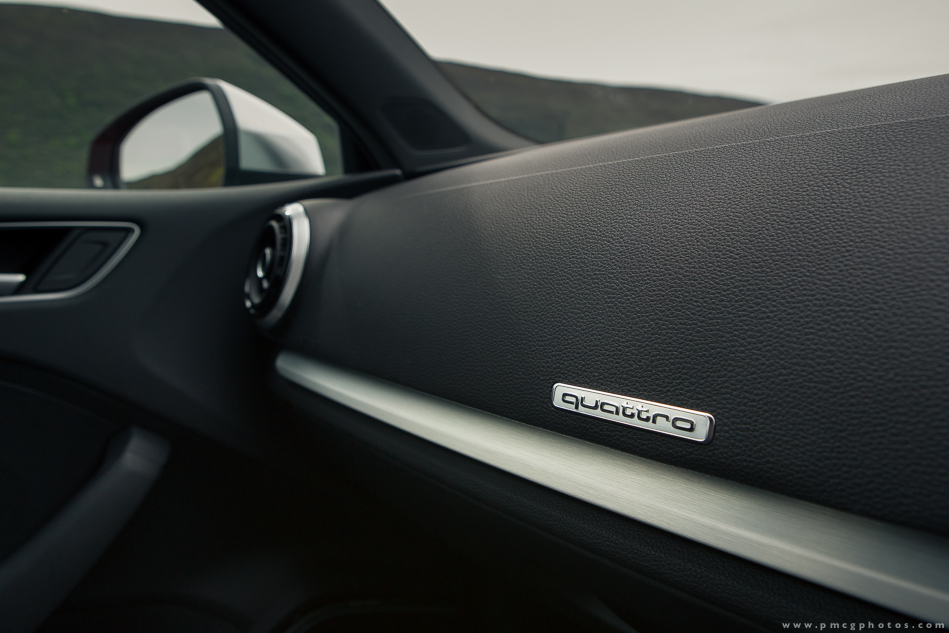 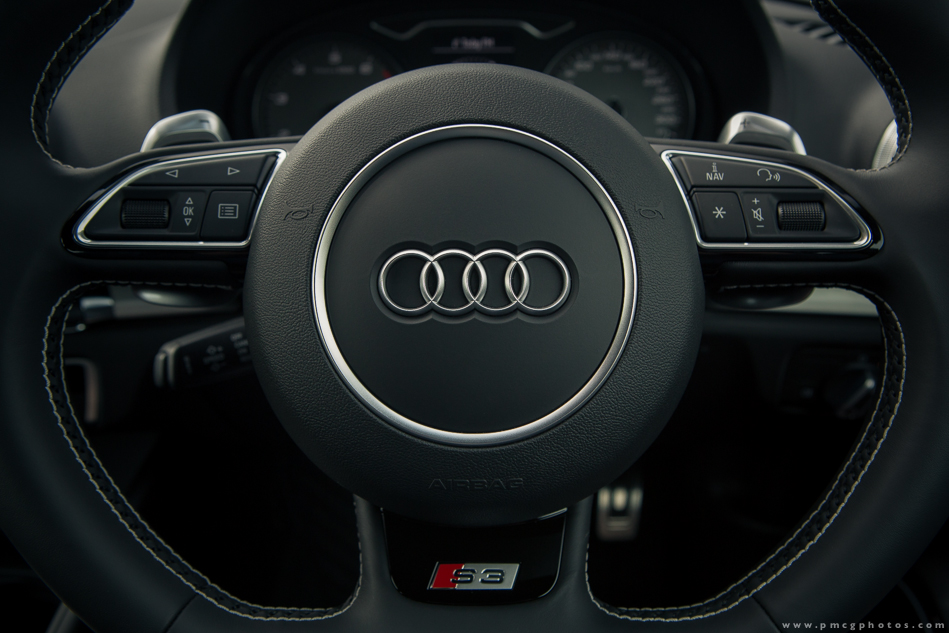 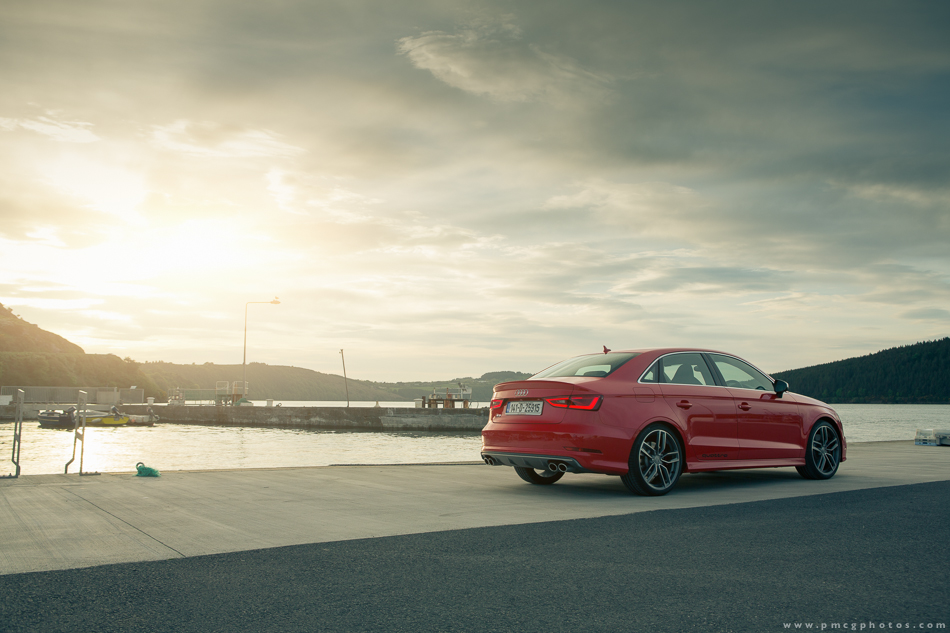 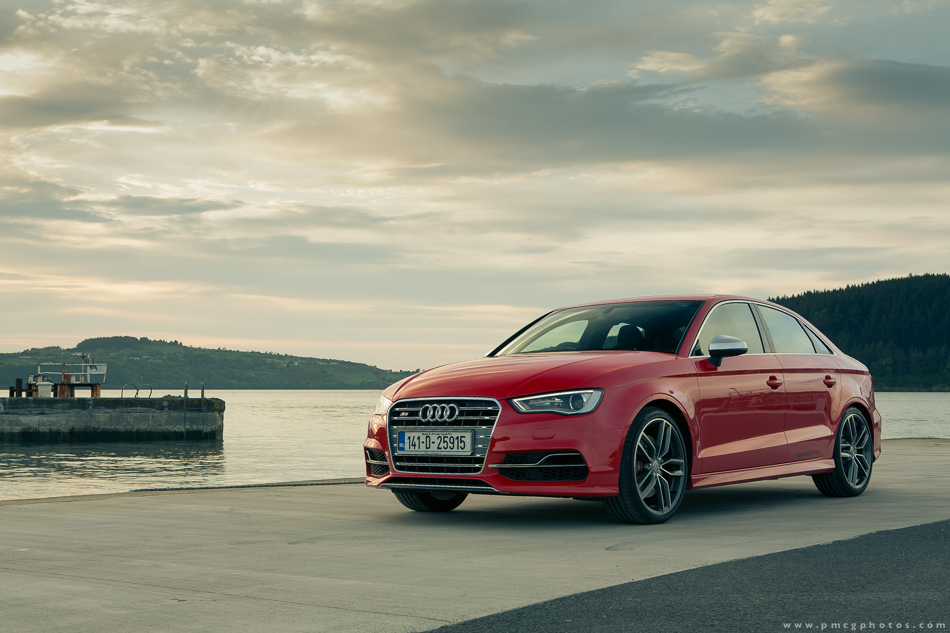