Although I’ve been shooting for quite a while, and I’ve certainly lost track of the amount of cars that I’ve been fortunate enough to shoot, I can’t remember shooting the same car twice. There’s a whole heap of situations where this could have occurred. For example if multiple publications wanted images or if the owner decided to tear apart a perfectly good car and rebuild it into something even better. Neil Thompson’s Civic Type R is a case of the latter.

It was actually only back in May when I found myself meeting Neil at a services on the M1 motorway, north of Dublin. With summer having belatedly arrived in Ireland, it was still too bright after 6PM to shoot the dark colour Honda in the harsh sunlight. I tried a couple of frames and positions at the back of traditional Irish pub, before we scouted around for a couple of different locations. With the sun starting to turn the countryside a nice shade of gold, we returned to the same pub’s car park and got to work. When shooting editorial, you not only need to ensure that you grab everything required, but also to try and vary compositions as much as possible. This allows the designer more freedom when laying out the spreads. A happy designer, means a better feature and the potential for more work in the future.

Since turning freelance, I’ve personally felt that a lot of pressure to perform has lifted from my shoulders. I feel more comfortable and have begun to produce much better work than I have done previously. In my opinion at least. I’ve been fortunate enough to work with some great editors, who all have encouraged me to shoot how I want. That is, in as much of a LoFi style as I possibly can. There’s something so pure about picking a body, a lens and a CPL from your gear bag and just setting to work. When you don’t have to worry about flash heads, power supplies, reflectors etc. you spend more time focusing on the important things. That is for me, composition, exposure and sharpness. In that order.

The entire shoot was carried out with my Canon 5D MKIII and three lenses: 70-200mm f/2.8 L IS, 85mm f/1.2 L & a 35mm f/1.4 L. The images were lightly processed in Lightroom, and I mean lightly processed. Minor exposure corrections, and a colour grading that added continuity to the whole set before 60 final images were delivered electronically to the client. Below is only a small sample of the feature that ran in this month’s (September ’14 #346) issue of Fast Car magazine across six pages.

Stay tuned though, because there’s much more where that came from… 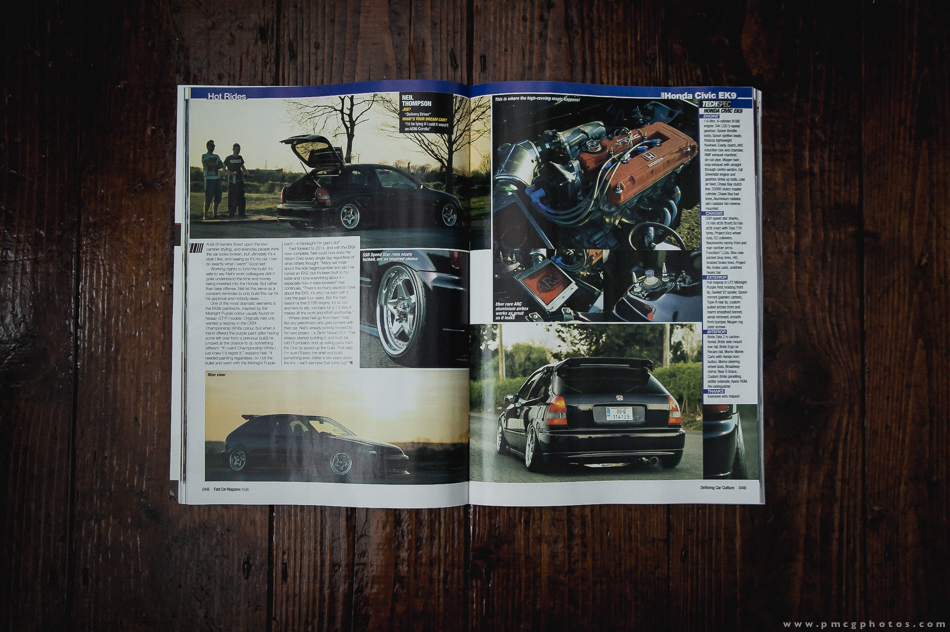 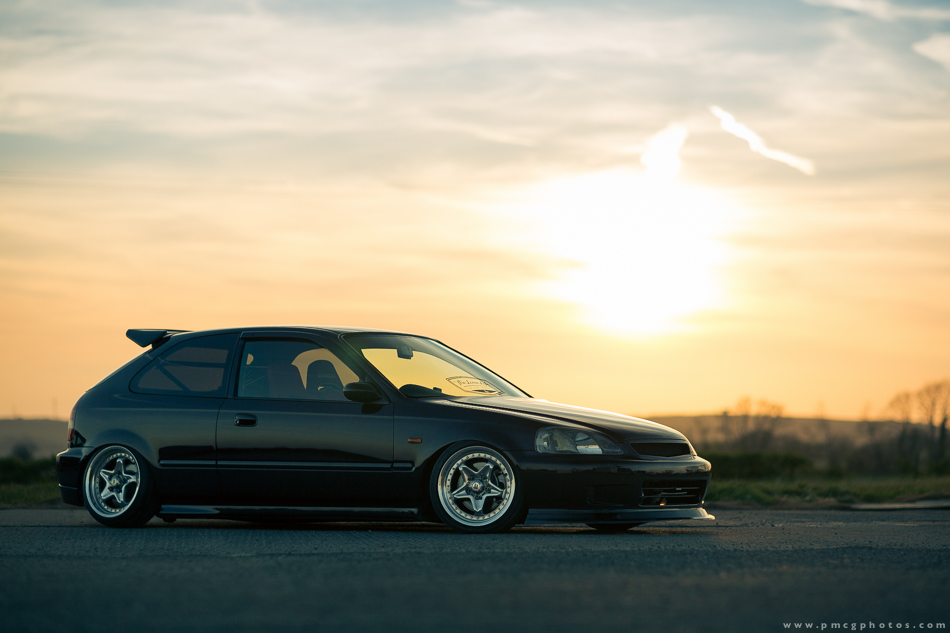 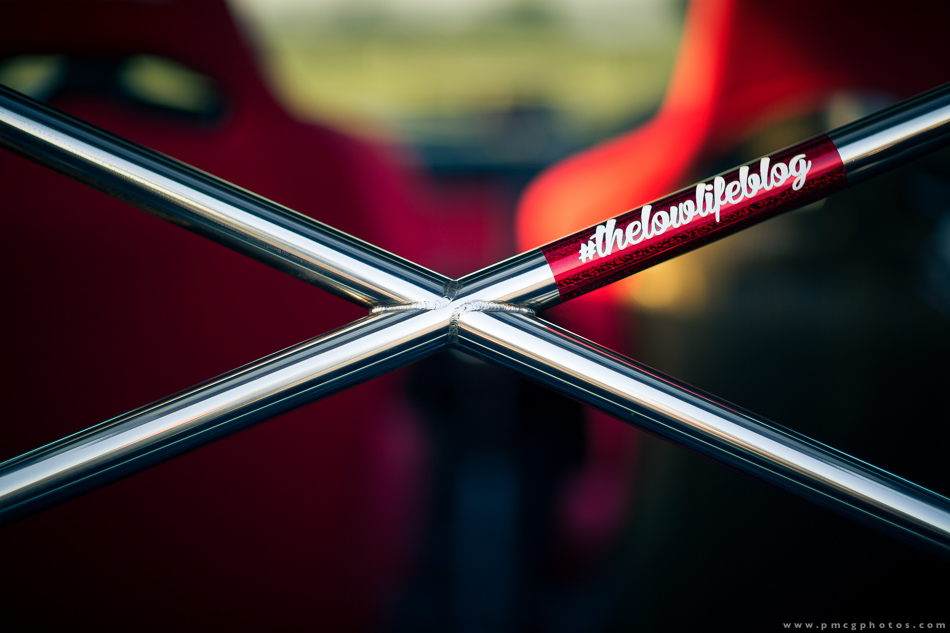 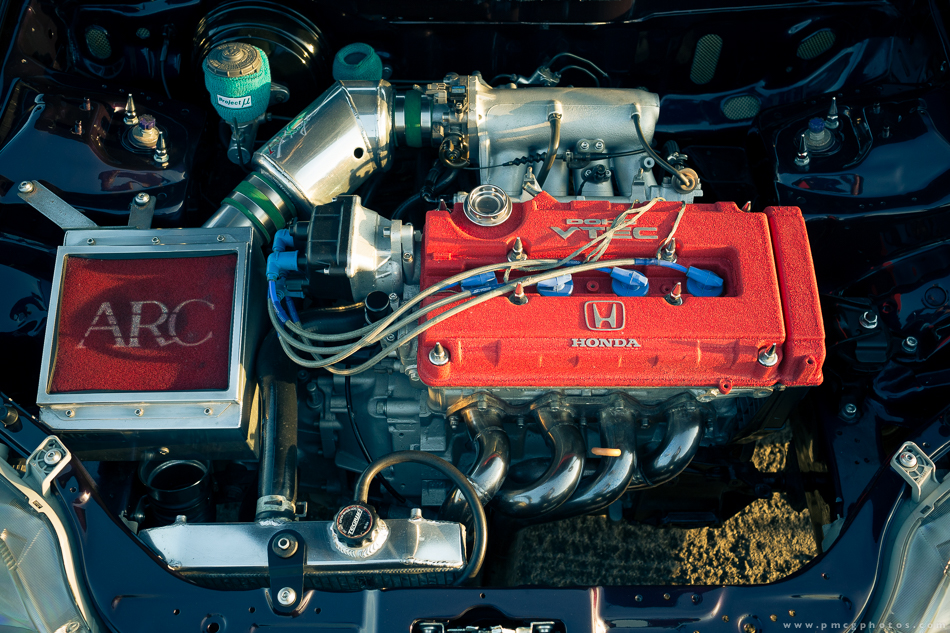 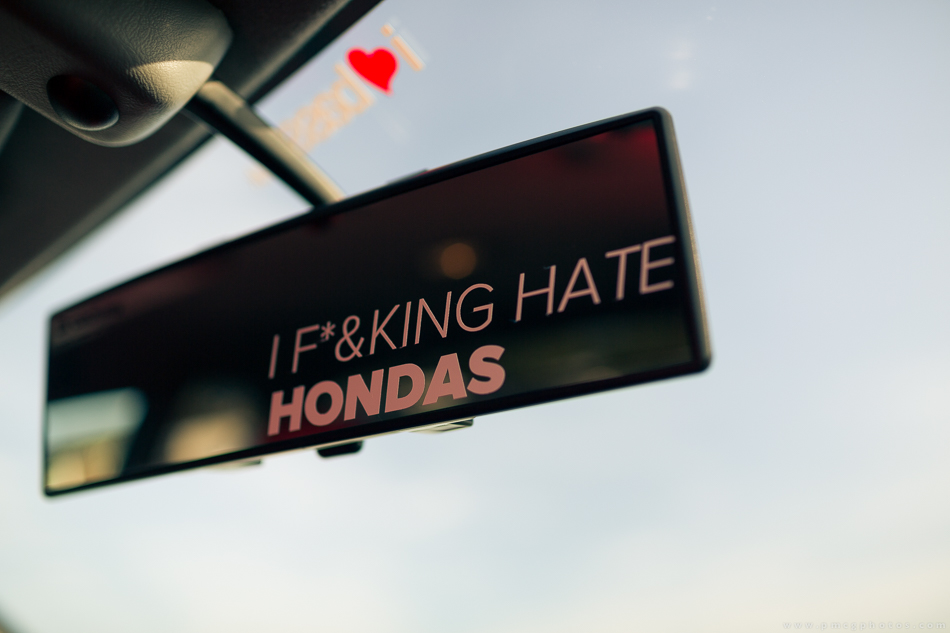 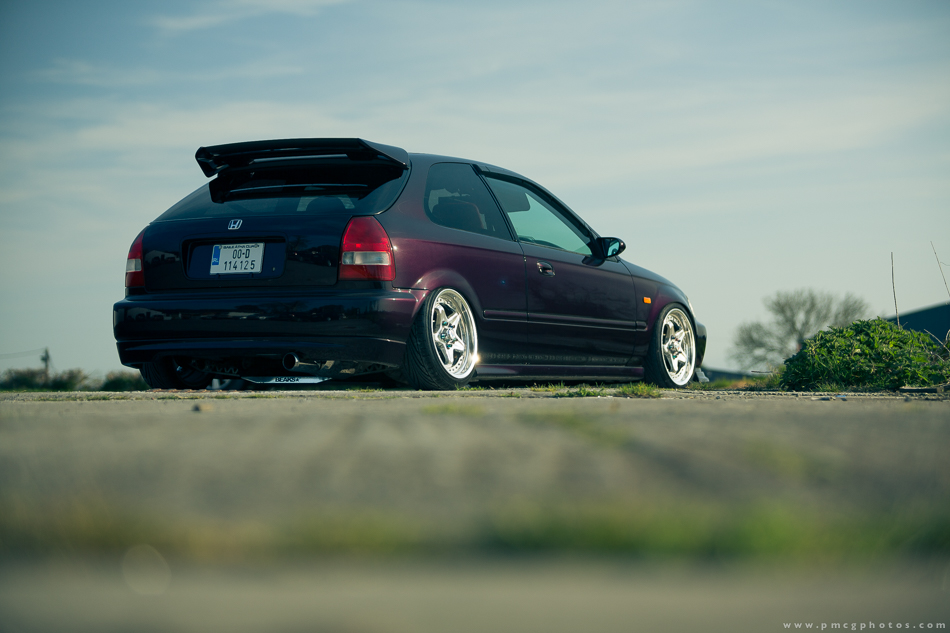