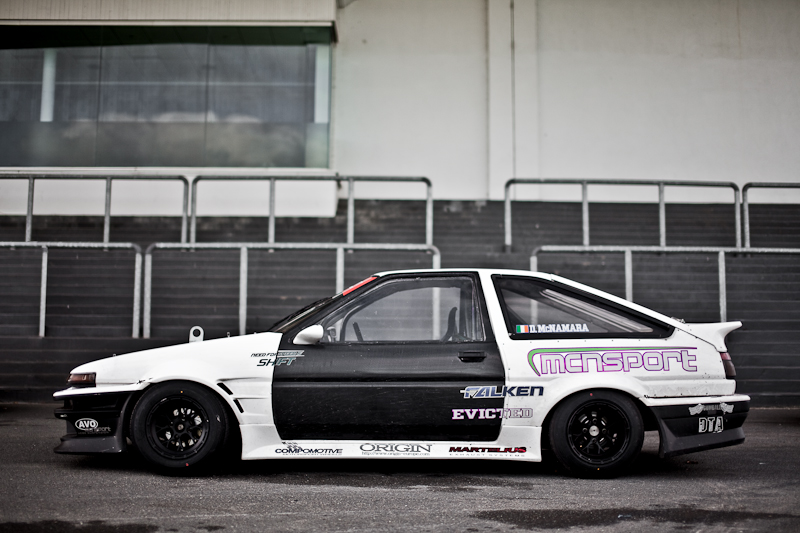 It is with pleasure that I can announce a media partnership with MCNSPORT and Darren McNamara for the 2010 season. MCNSPORT are at the forefront of motorsport projects in the Republic of Ireland and with some very special projects lined up for 2010, it won’t be long before MCNSPORT will be a world reknowned brand. Darren McNamara is a former Prodrift Champion and will be challenging for the 2010 Formula D championship in the United States.

PMCGPHOTO’s will be assisting MCNSPORT & Darren McNamara with documenting their up and coming builds, their already completed projects and will be giving you a peak into life behind the scenes at MCNSPORT.

2010 is now setting up to be the most exciting year for PMCGPHOTO’s yet, be sure to keep an eye here for even more big news, coming soon.