A Day With David Brabham 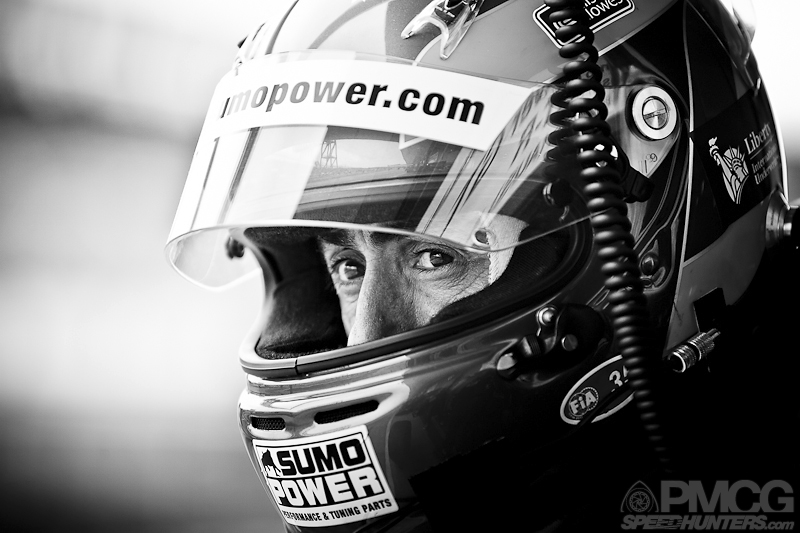 Earlier last month I was tasked with creating the accompanying images for a story of a day in the life of one David Brabham. The Brabham family name is synonymous in motorsport with success and David’s illustrious career has ensured that association won’t be changing any time soon. A racing career spanning nearly thirty years with multiple wins in a variety of classes at Le Mans and a host of other successes across a variety of championships including F1, JGTC and ALMS to name but a few. David would be one of those who you would forgive for having any airs or graces about him but the man behind the visor is as welcoming and as nice as anyone you could ever meet. A true gentleman of motorsport. More images after the jump … 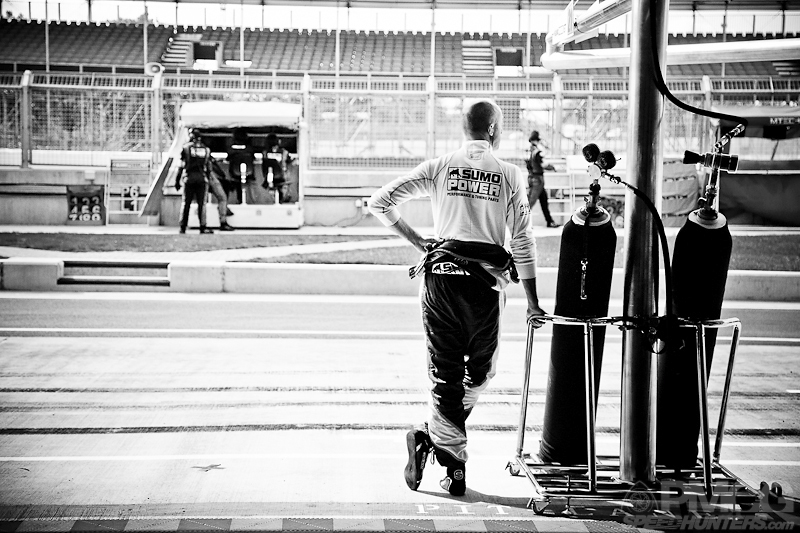 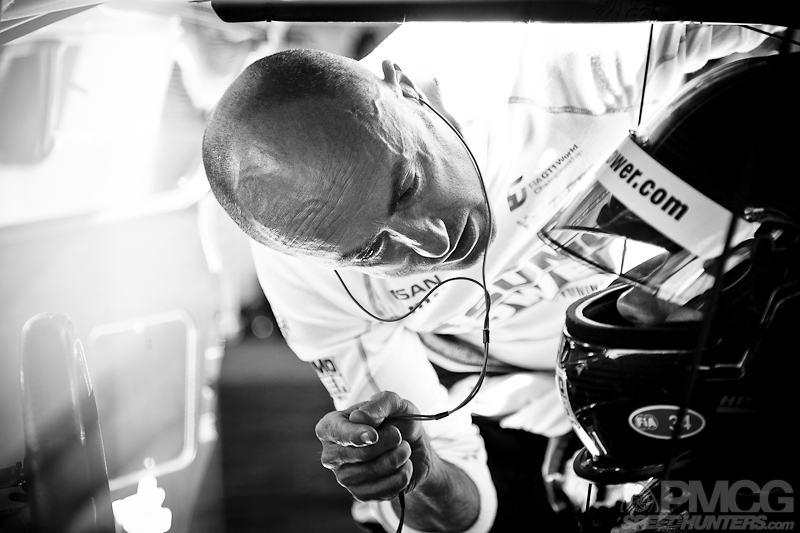 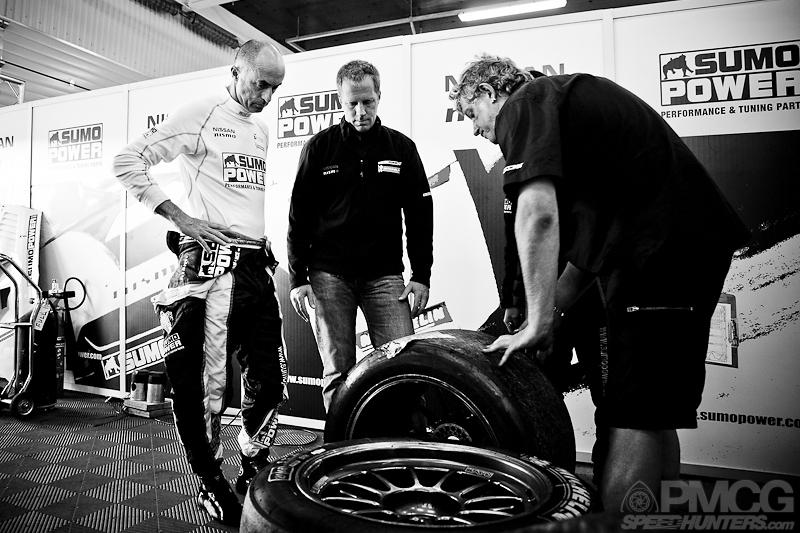 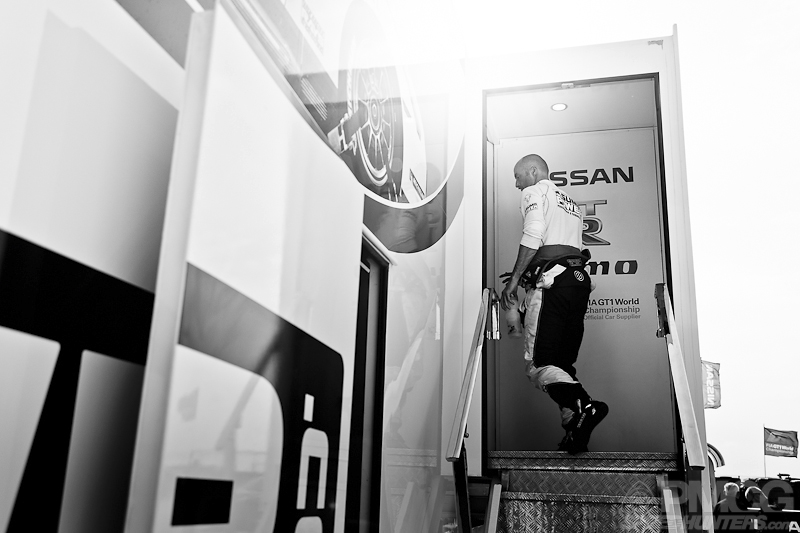 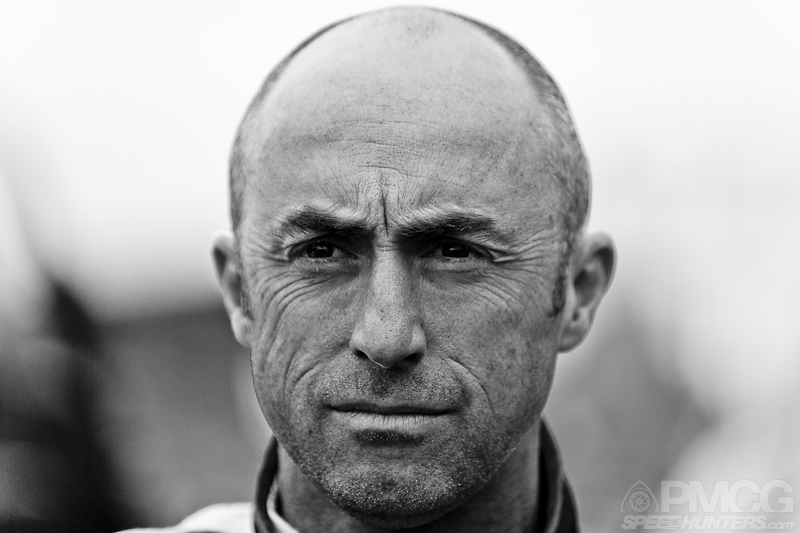 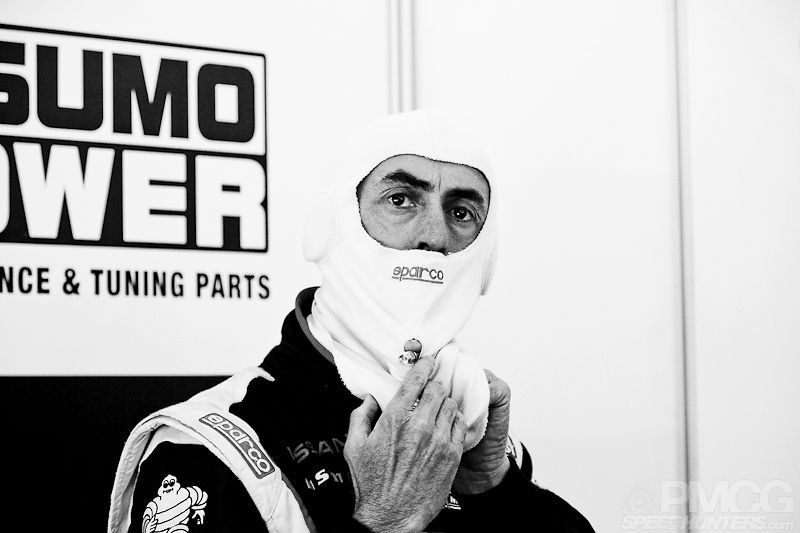 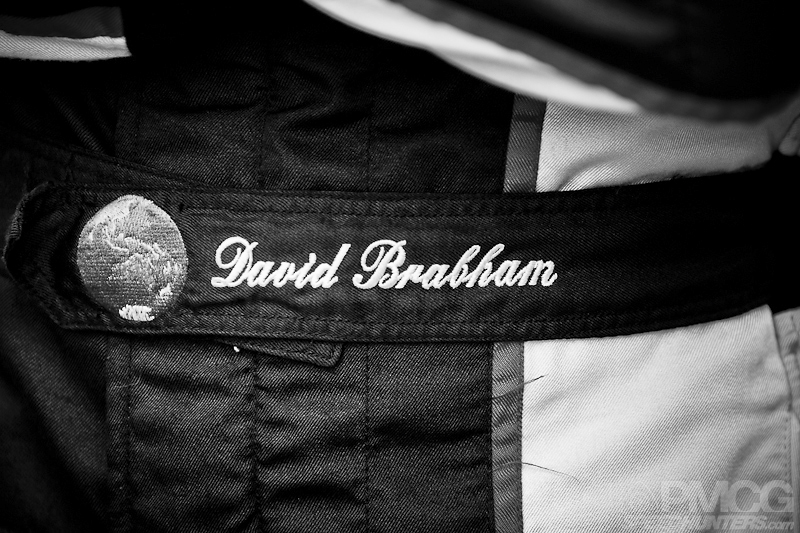 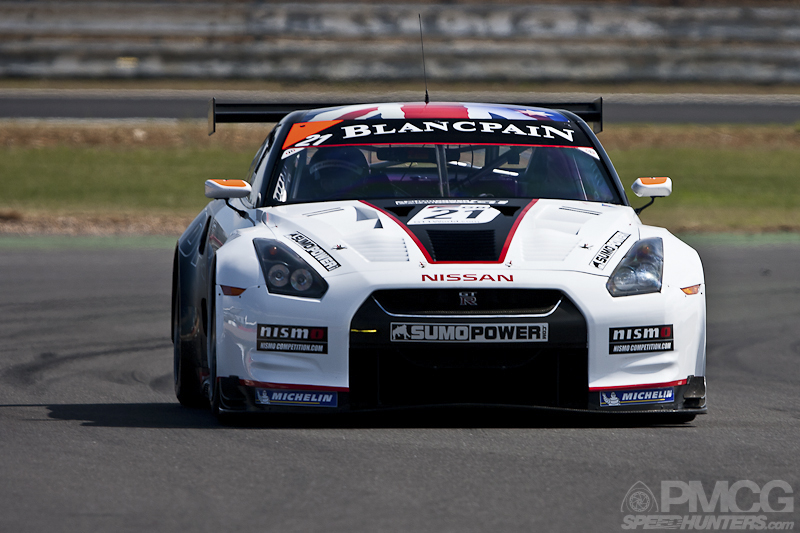